Walmart Surges Following Q2 Earnings Beat: Here’s What To Watch On The Stock 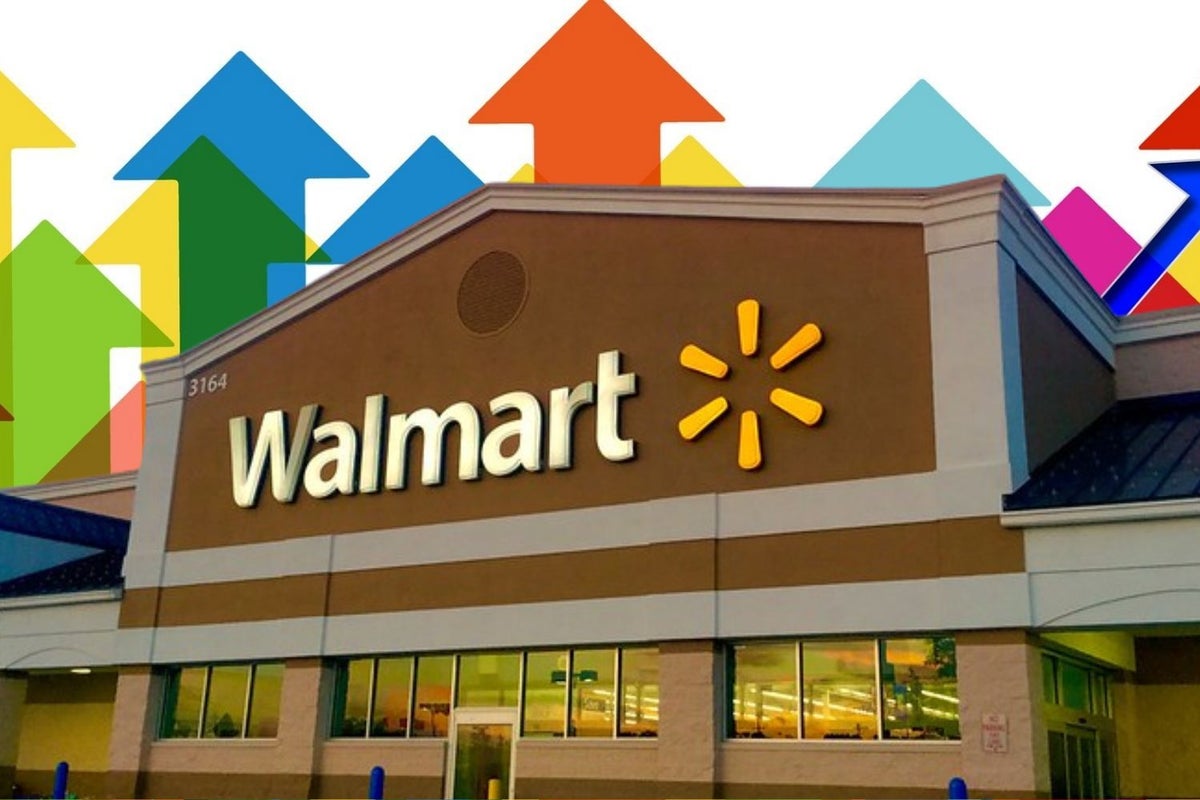 Walmart guided its full-year 2023 profits lower, however, forecasting adjusted EPS to decline between 9% and 11%.

The move higher on Tuesday saw Walmart working to erase a massive decline the company suffered after printing first-quarter earnings on May 17, where the stock plunged 20% between that date and May 20.

Want direct analysis? Find me in the BZ Pro lounge! Click here for a free trial.

The Walmart Chart: Walmart began trading in its current uptrend on July 26, when the stock bounced up off the $120.06 level. The company’s most recent higher low within the uptrend was printed on Aug. 5 and $125.12 and the most recent confirmed higher high was formed at the $134.23 mark on Aug. 1.

Photo: Created with an image from Mike Mozart on flickr