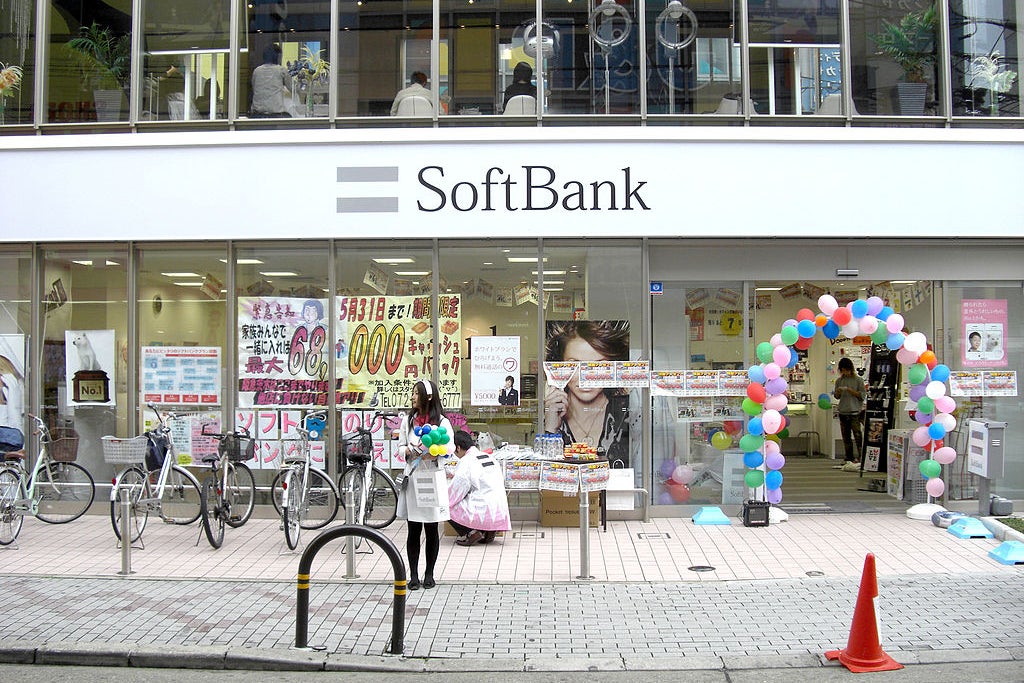 Hedge fund Elliott Management dumped almost all of its position in Softbank Group Corp SFTBY earlier this year during the meltdown, the Financial Times reports.

Elliott lost conviction in the founder Masayoshi Son and his ability to close the considerable gap between the value of SoftBank’s various holdings and its market capitalization.

Elliott was disappointed over the lack of share buybacks on Son’s part. Instead, Son had opted to keep plowing billions of dollars into early-stage start-ups, to Eliott’s dismay.

Soon after, SoftBank’s share price crashed at the peak of concerns over the pandemic in March 2020. Elliott discussed taking SoftBank private. However, SoftBank instead launched a $41 billion plan to dispose of assets and a $23 billion share buyback.

In 2020 reports suggested Elliott had built a $2.5 billion stake in SoftBank. Elliott increased its investment around the time when SoftBank’s shares plunged.

In 2021, Elliott sold a significant chunk of these shares at a profit, FT writes. SoftBank London office head Gordon Singer headed Elliott’s investment. He was the son of its founder Paul Singer.

SoftBank reported a record quarterly loss of $23 billion last week, with Son saying he was “ashamed” of past glee over the group’s performance.

Price Action: SFTBY shares traded at $22.14 in the premarket on the last check Tuesday.