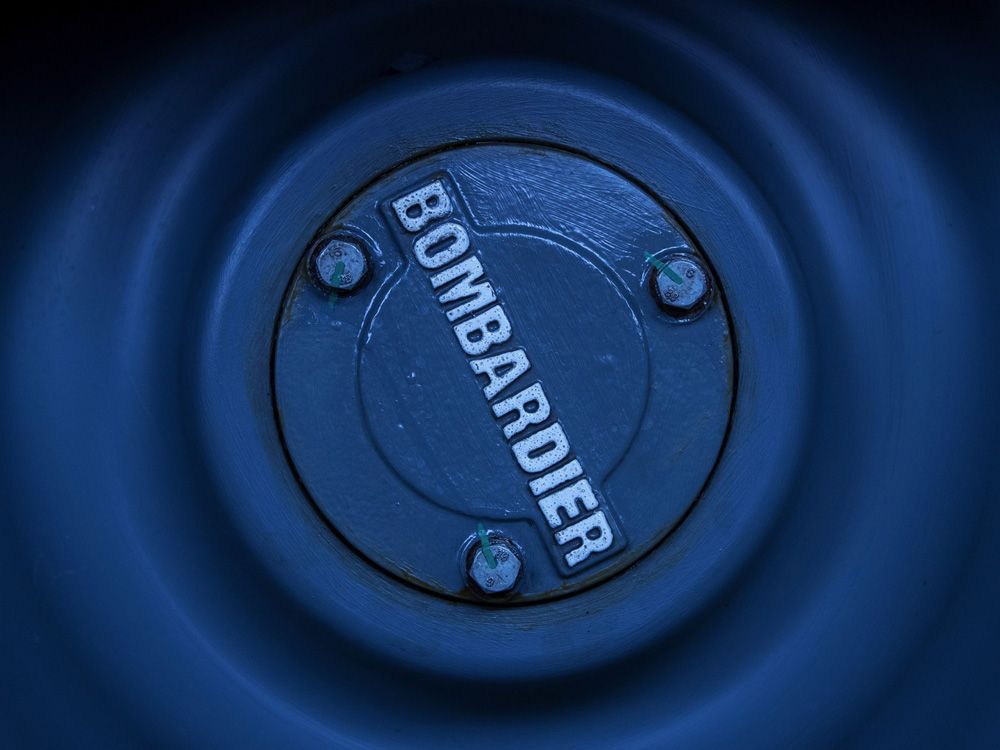 The summer rally in higher-risk stocks is giving a tailwind to a former Canadian stalwart: plane manufacturer Bombardier Inc.

The Montreal-based company’s shares have gained 75 per cent since the beginning of July, making it the best performer in the 238-member S&P/TSX Composite Index. It’s a huge turnaround from the first half, when the company was one of the benchmark’s biggest losers. The bonds have also rallied.

Bombardier’s second-quarter results, which beat analyst estimates for free cash flow, helped boost confidence that it would be able to chip away at its US$6.6 billion in debt and improve its credit profile.

As part of a major restructuring in recent years, Bombardier sold off divisions that made commercial jets, trains and rail equipment, leaving it focused exclusively on selling two business aircraft, the Global and the Challenger. The smaller firm has a far more stable business, according to analysts, and Chief Executive Officer Eric Martel has prioritized carefully managing the cash.

“The trend we’re seeing is strong demand for their product,” said Chris Murray, an analyst at ATB Financial. Last week, the company announced a Challenger 3500 order from Italy’s Air Corporate SRL, a first for the business jet model in the European charter market.

In mid-July, Moody’s upgraded Bombardier’s rating to B3, six notches below investment grade, from Caa1. Murray expects additional credit upgrades as leverage drops and cash-flow stability improves. Bombardier raised its guidance for free cash flow this year to US$515 million from just US$50 million.

“Their execution story is actually much better than what the market would have anticipated,” Scotiabank analyst Konark Gupta said — though he observed that the stock’s recent rise represents a rebound from a brutal selloff. The shares are still down 22 per cent this year.

Despite worsening economic conditions, ATB’s Murray said Bombardier is recession-resistant and less cyclical than it had been. “Typically, if you are in the market for a US$70 million business jet, you’re probably not quite as impacted on a day-to-day basis by smaller movements in the economy.”

Gupta looks back to the 2008 financial crisis, when the company also manufactured the Learjet, an entry-level private aircraft. “Learjet had a pretty significant drop in demand,” he said. “The Challenger also had some decline in demand, but the Global actually had no impact.”

Bombardier is showing “more resilience,” with a US$14.7 billion order backlog as of June 30 that exceeds pre-pandemic levels, Gupta said.

Pressure on Bombardier’s financial-risk profile should ease more this year, supported by robust bookings, adept management of working capital and strong business conditions. The plane maker’s US$1.8 billion adjusted liquidity position is anchored by US$1.4 billion of cash on the balance sheet, with another US$400 million restricted to support bank guarantees at quarter-end, and flat sequentially despite paying down US$360 million of debt.