Scott Minerd calls for the S&P 500 to drop 20% by mid-October, saying the bear market is intact 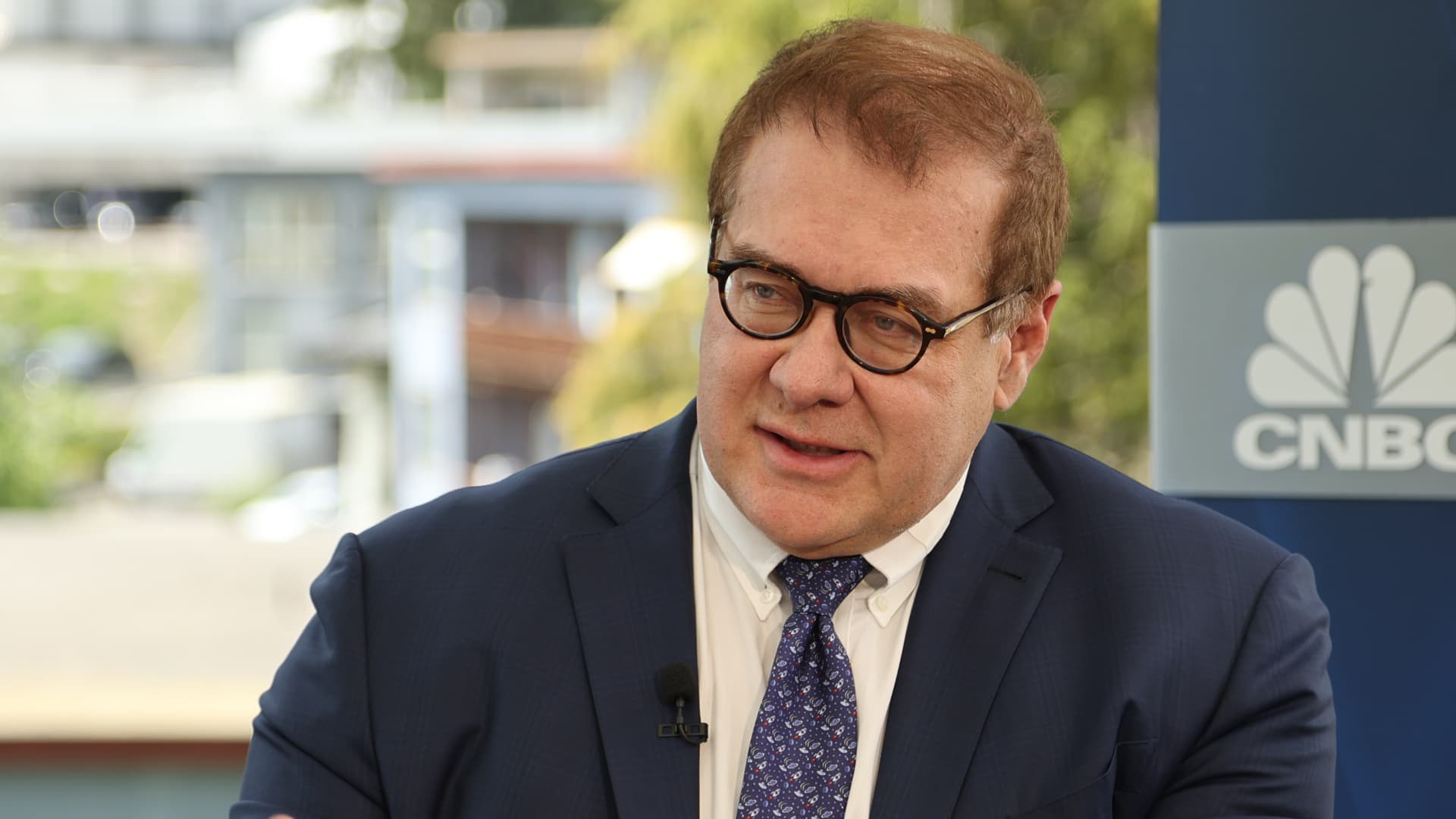 Don’t cheer this rebound as the bear market is still intact and a big sell-off is around the corner, said Scott Minerd, global chief investment officer at Guggenheim Partners. “This is seasonally the worst time of the year,” Minerd said on Thursday’s “Closing Bell Overtime.” “Given the recent strength of the last few days, it appears that people are ignoring the macro backdrop, monetary policy backdrop, which would basically indicate that the bear market is intact. Given where seasonals are and how far out of line we are historically with where the P/E is, we should see a really sharp adjustment in prices really fast.” The widely followed strategist called for the S & P 500 to decline 20% from here by mid-October, and he said it could be a buying opportunity for traders if and when the equity benchmark falls to the range of 3,000 to 3,400. The S & P 500 has gained more than 2% this week to 4,006.18 as of Thursday’s close, on track for its first winning week in four. The benchmark has bounced 10% from its June low. Minerd said many investors have a wrong sense of optimism for the economy because they are looking at lagging indicators. He believes stocks could feel the pain as the Federal Reserve continues to raise rates aggressively to combat surging inflation. “The employment indicator is a laggard,” Minerd said. “At this point a lot of the things people are pointing to are what I would say are nominally positive … But at the same time inflation is running so high that, in real terms, these are actually negative numbers.” Fed Chair Jerome Powell on Thursday emphasized the importance of getting inflation down now before the public gets too used to higher prices, vowing to raise rates “until the job is done.” Traders are currently pricing an 86% chance of a three-quarter point rate increase at the Fed’s next meeting later this month, according to the CME Group’s FedWatch measure. “If we get an abrupt decline in the stock market, that will cause credit markets to seize up … I think we’re already in restrictive territory,” Minerd said. “I think there is a thought or a fear at the Fed that if they abruptly end or pause that they’re going to run the risk of blowing their credibility.”