Investors watched $17.5B worth of capital leave the fund market on the week 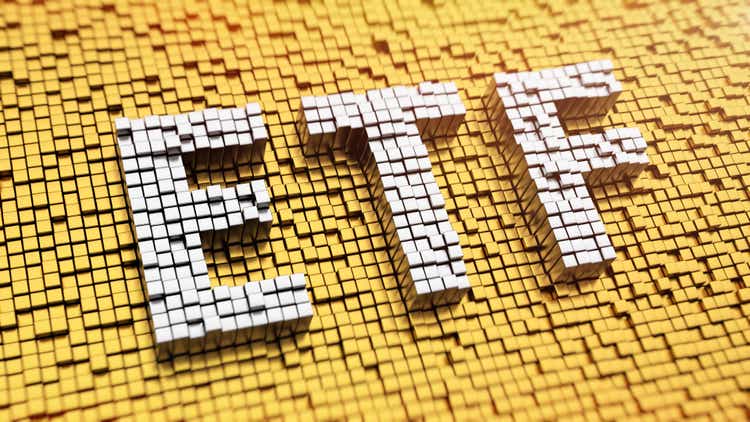 Market participants found themselves to be overall sellers of fund assets for the week as they retracted $17.5B from both conventional funds and exchange traded funds according to the latest Refinitiv Lipper fund flow report.

Leading the outflow charge were equity funds as they took back $12.9B. Money market funds also saw outflows that totaled $2.6B, tax-exempt fixed income funds lost $1.1B, and taxable bond funds gave back $913M for the week.

Equity ETFs have now experienced their second straight week of outflows and the funds that lost the most investor capital were the SPDR S&P 500 ETF (NYSEARCA:SPY) and Financial Select Sector SPDR ETF (NYSEARCA:XLF). SPY the world’s largest ETF watched $1.5B exit the door, while XLF observed $1.1B leave its fund.

At the same time the equity ETFs that garnered the most significant assets were the ProShares UltraPro QQQ (TQQQ), at $413M and the Direxion Daily Semiconductor Bull 3x Shares (NYSEARCA:SOXL), as it took in $316M.

Fixed income ETFs on the other hand saw net inflows for the second straight week and were led by SPDR Bloomberg 1-3 Month T-Bill ETF (BIL) as it attracted $2.3B. Behind BIL came the iShares Short Treasury Bond ETF (SHV) as it pulled in $2.1B.

In broader market news, the major market averages trade higher on Friday and look to stay on course to snap a three-week losing streak.