The Energy SPDR (XLE) and Natural Gas ETF (FCG) are leading because they are up around 2.5%. The Oil & Gas Equipment & Services ETF (XES) and Oil & Gas Exploration & Production ETF (XOP) are up around 2% and holding up better than the broader market. The Small-cap Energy ETF (PSCE) is down around .31% and lagging the other four.

The next chart shows the Energy SPDR (XLE) with the Trend Composite turning positive (lower window). There was a whipsaw signal in the second half of July because the pullback was quite deep. These happen. On the price chart note that XLE managed to firm after retracing around 61.8% of the December-June advance and broke short-term resistance on July 20th (red line). The Trend Composite followed with a bullish signal. 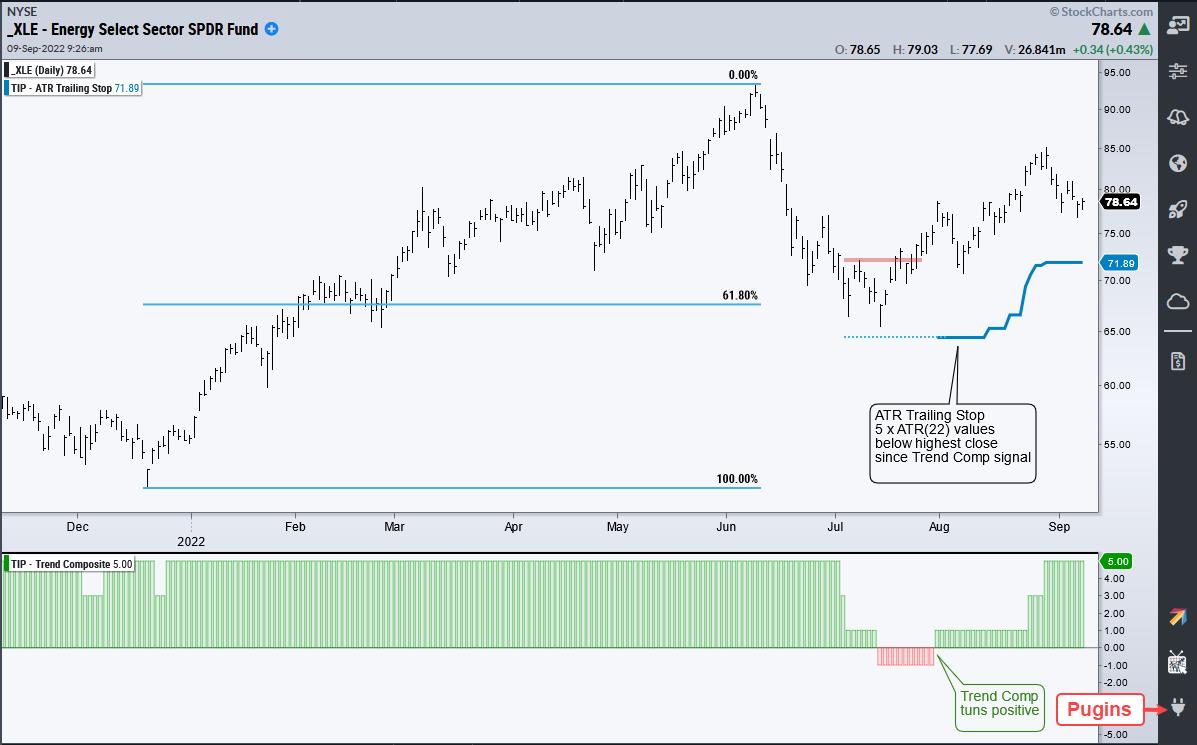 TrendInvestoPro remains very selective when it comes to stock-based ETFs because the broad market environment remains bearish. ETFs in favor include energy, clean energy, utilities and biotechs. In fact, we identified some short-term bullish continuation patterns this week in XLE, TAN, ICLN, XLU, XBI and IBB. Click here for immediate access to around reports, videos and strategies.

The StochClose, the Trend Composite, ATR Trailing Stop and eight other indicators are part of the TIP Indicator Edge Plugin for StockCharts ACP. Click here to take your analysis process to the next level. 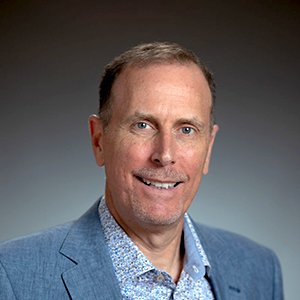 About the author:
Arthur Hill, CMT, is the Chief Technical Strategist at TrendInvestorPro.com. Focusing predominantly on US equities and ETFs, his systematic approach of identifying trend, finding signals within the trend, and setting key price levels has made him an esteemed market technician. Arthur has written articles for numerous financial publications including Barrons and Stocks & Commodities Magazine. In addition to his Chartered Market Technician (CMT) designation, he holds an MBA from the Cass Business School at City University in London.