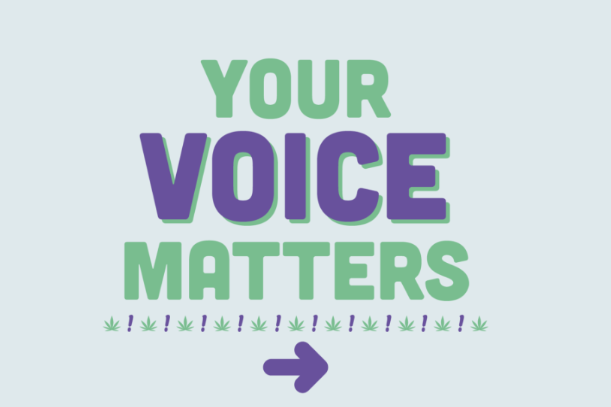 HeadCount, a new campaign to help reform federal marijuana laws, released a video featuring Pusha-T, Hit-Boy, Styles P, and Benny the Butcher, among others, as reported by Complex.

Last year, a preceding campaign called “Cannabis In Common” was launched by a coalition of cannabis advocates, large marijuana businesses, and celebrities like Seth Rogan and Sarah Silverman; with the idea of encouraging voters to reach out to Congress members and demand action on federal cannabis legalization.

The purpose of Cannabis In Common and HeadCount is to call on senators to back the federal legalization of cannabis as an increasing number of states embrace marijuana for recreational and medical use. In addition, the organization calls for “any marijuana-related convictions to be expunged, undoing just some of the negative impact the war on drugs has had on so many communities across the country.”

Now, the campaign released this new video directed by activist Marvin Bing counting on the presence of Pusha-T and former NBA star Al Harrington, which calls on voters to “make their voices heard.” Also, the video came up as the Senate Judiciary Subcommittee on Crime and Terrorism, chaired by Sen. Cory Booker (D-NJ), introduced the Cannabis Administration and Opportunity Act (CAOA).
“These days, it often feels like politics is defined by our disagreements,” said Cannabis Voter Project director Sam D’Arcangelo, “But more than two-thirds of Americans believe cannabis should be legalized. We all need to make our voices heard so elected officials know this issue is important to voters.”

In addition, before the midterm election this year, the Cannabis Voter Project will begin its “Roll Up To the Polls” campaign to further educate eligible voters on cannabis law.
Photo: Courtesy Of cannabisincommon.org