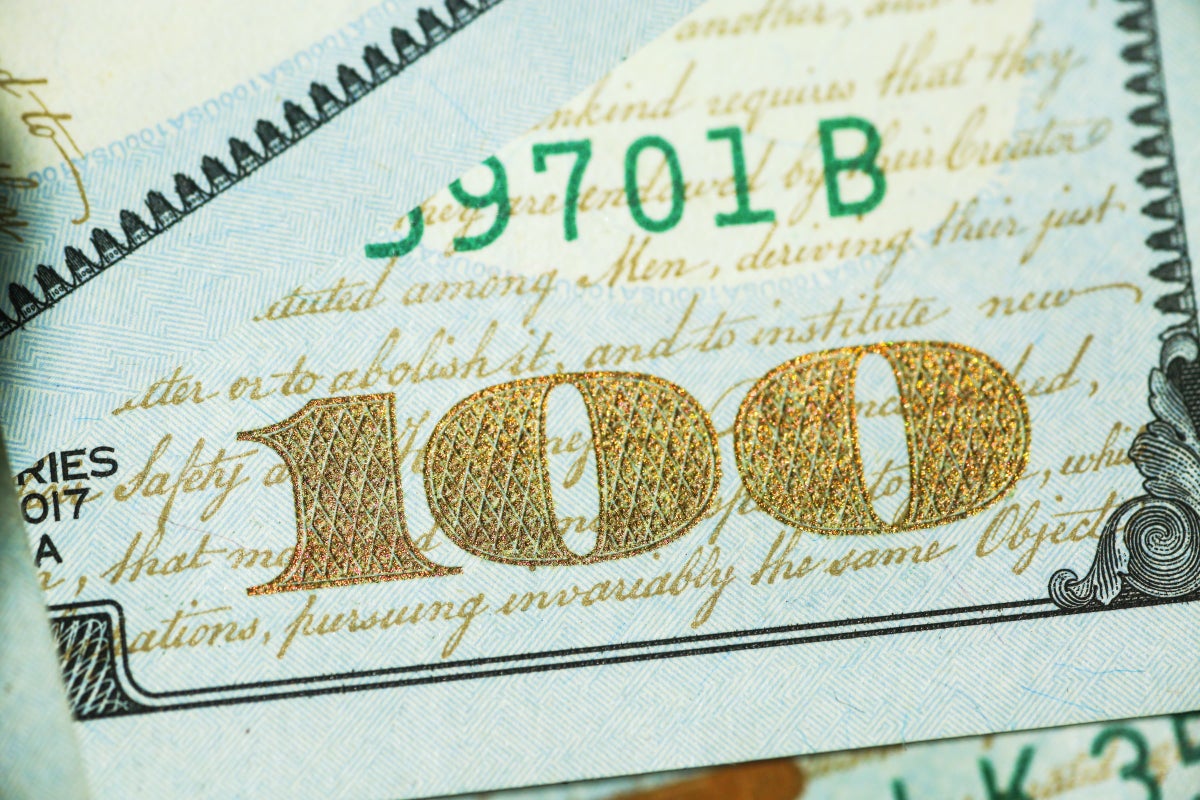 On Wednesday, Rep. Ed Perlmutter (D-CO), Rep. Earl Blumenauer (D-OR), and Sen. Jeff Merkley (D-OR) joined Steven Hawkins, CEO of the U.S. Cannabis Council, for a briefing about marijuana banking reform. The event counted with the participation of Dennis Brown, whose son Jordan, was murdered during an armed robbery of a dispensary in Tacoma, WA. Brown is featured in one of the new ads presented by the USCC during the event.

The campaign seeks to shed light on the importance of preventing future tragedies by providing cannabis businesses access to traditional banking services that would allow them to operate electronically without the need to store and transport large amounts of cash.

“What we have seen over these many months now is how dispensaries have become a magnet for criminal activities because they are cash-based businesses. We have seen a surge in armed robberies targeting dispensaries threatening the lives of workers and we have seen how operators and cannabis businesses carry a target on their back as a result of not having at the federal level SAFE banking legislation,” said Steve Hawkins, CEO of USCC.

Mr. Brown who participated in the ad campaign noted that the death of his son, Jordan, could have been avoided through the digitalization of cannabis transactions.

“My son Jordan was the ultimate loss. He got his life taken because we dont give these businesses the opportunity to use credit cards. It should have been all credit cards and no cash. My son graduated from college, he was an artist, he was working to supplement his income, and had a wonderful life. Leaves a very big void in my life. Going to a place and finding out that your son was murdered takes half of you with them,” Brown said. “You can’t stop people from committing a crime but you can block them from having access to that kind of money. We tax those kinds of businesses, but we can’t protect them? Use credit cards like any other business. I hope we put this in motion because 98% of the police says it is not about the marijuana, it is all about the cash.”

The Hearing On SAFE Banking

Sen. Jeff Merkley (D-OR), lead sponsor of the Senate version of the SAFE Banking Act, noted that the current federal policy “is an invitation to armed robbery.”

During the briefing, Rep. Ed Perlmutter (D-CO) added: “We want to be able to provide legitimate banking services to legitimate businesses, for small businesses and minorities. We are gonna get this pass. There is plenty of support for SAFE Banking. We are hoping that SAFE Banking either is a standalone or what we would call ‘SAFE Banking+’ some additional provisions. So we can reduce the danger that people in the cannabis industry face. We do not want to have any more tragedies when we could fix this.”

Meanwhile, Rep. Earl Blumenauer (D-OR) referred to a “momentum” that’s built around cannabis banking reform. “I’m confident if the Senate leadership would allow us to vote on the SAFE Banking bill that we would have more than 60 affirmative votes,” he said.

“Since 1973 I have been involved with every major initiative to end this failed war on drugs. The manifestation of the dysfunction of the war on drugs in terms of irrationality is denying state-legal cannabis access to banking. There is a moral dimension to the SAFE Banking Act. We cannot ignore the fact that the people paying the price for the inability to access banking services are precisely the people we are trying to help people of color, (…) minorities, (…) employees, people at the street level activity and communities that have paid the price with violence associated with not having access to banking,” Blumenauer continued.

Photo by Giorgio Trovato on Unsplash.