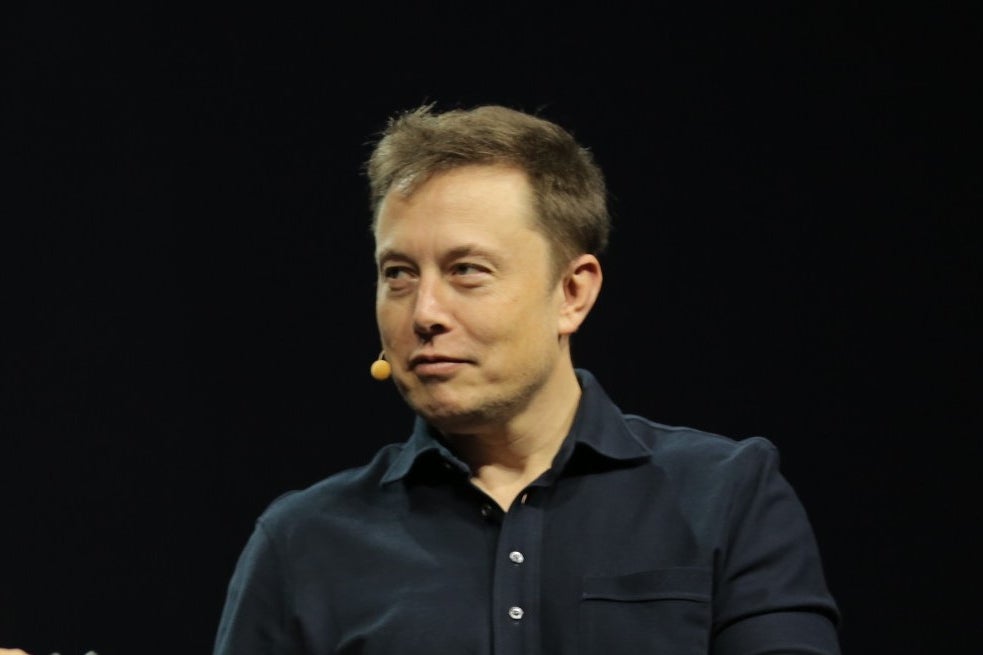 As good as investors in the major U.S. indices have had it since 2018, investors in the broader electric vehicle (EV) space have had it that much better. Bulls that took a chance on Tesla following the fall 2018 announcement of the SEC suing the EV-giant’s CEO Elon Musk for securities fraud, and held through the time of publication, have cashed in big time.

For the uninitiated, Tesla investors back in 2018 experienced a very unorthodox announcement on Aug. 7, when Musk tweeted that he was considering taking the company private, with “funding secured.”

According to the SEC filing, the misleading statements made by the Tesla chief falsely indicated it was certain that he could, in fact, take Tesla private at a specified purchase price. This purchase price reflected a premium over the price of Tesla shares at the time. Additionally, Musk had not discussed, nor confirmed key deal terms with any funding source… Read More