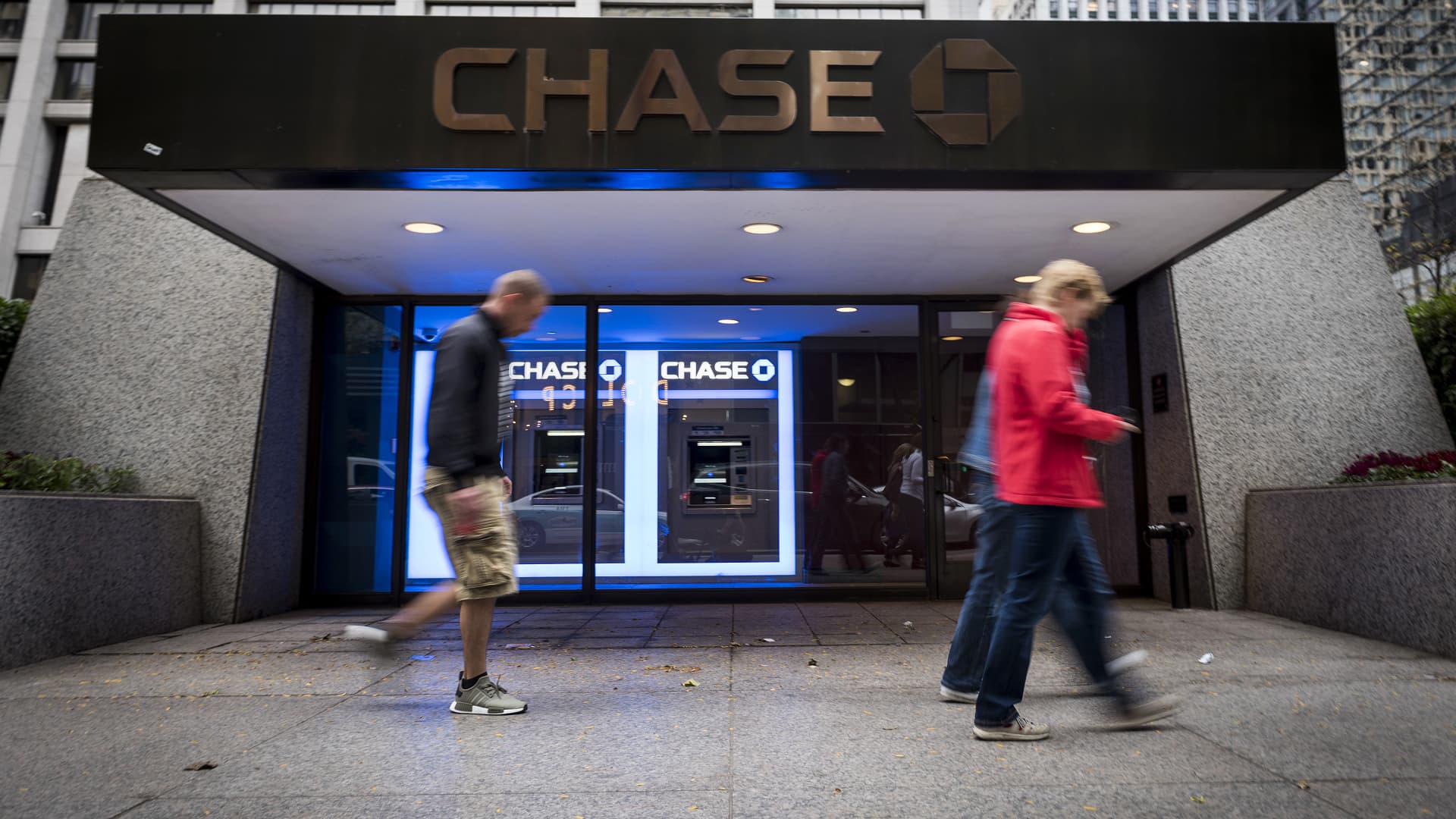 Goldman Sachs – Shares of Goldman Sachs fell 2.95% following disappointing earnings from JPMorgan and Morgan Stanley. The bank is scheduled to report its own quarterly earnings on Monday.

Cisco – Shares of Cisco fell nearly 1% after JPMorgan downgraded the stock to neutral from outperform. The bank also recommended investors rotate into a “more diversified supplier” such as rival Juniper Networks.

Costco – Shares of retailer Costco jumped 4% after Deutsche Bank upgraded the stock to buy and increasing its price target to $575 from $525. Deutsche said Costco is “is one of the most consistent operators in our group, and its steady traffic gains and high membership renewal rates serve as key differentiators in an increasingly uncertain backdrop.”