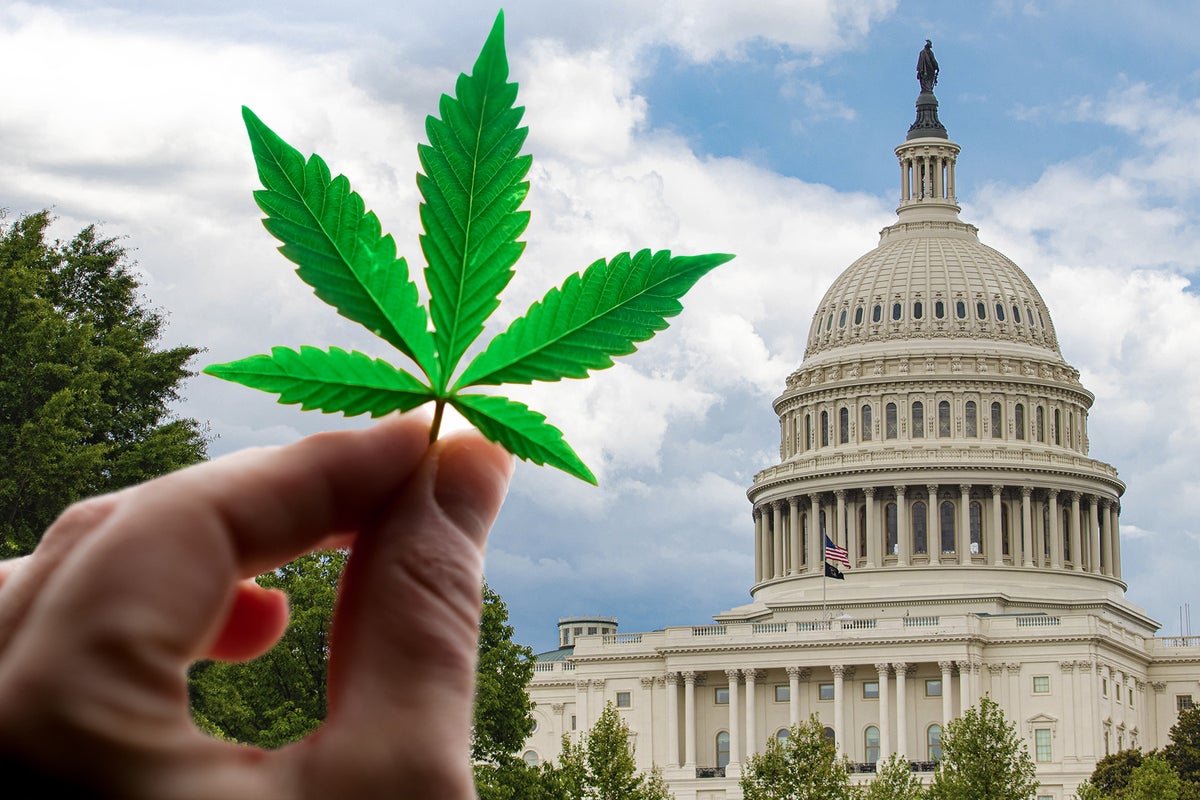 It’s happening again so get ready: the Benzinga Cannabis Capital Conference, after a wildly successful and now legendary event in Miami during 4/20 week, we’re gearing up now for our Chicago soiree, this coming Sept. 13-14.

As per usual among Benzinga’s creative thinkers, planners and organizers, we’ve got something new on the agenda for the Chicago conference: the Benzinga Cannabis Awards and there are numerous categories so try to keep up!

Let’s start with a category, without which we’d be doing little to no reading and learning about the amazing cannabis plant, what it has to offer and where its legalization stands in the illustrious legislative bodies throughout the country and the Nation’s Capital.

Tom Angell Marijuana Moment: When new developments in the cannabis industry occur, Tom’s ‘Marijuana Moment’ is usually the first outlet to report them, proving to be an essential source for the rest of us as well as for policymakers, advocates and the general population.

Natalie Fertig POLITICO: Natalie, the federal cannabis policy reporter for POLITICO, has written hard-hitting pieces such as “An inconvenient truth (about weed)” in which she looks at just how not-very-green the cannabis industry has become. Natalie never leaves a stone unturned.

Mona Zhang POLITICO: Mona is the self-motivated founder and editor of the cannabis newsletter “Word on the Tree,” which was an authoritative daily rundown on all things cannabis around the country. And it was sorely missed by many when POLITICO wisely snapped her up and is now the States cannabis policy reporter. Mona was a freelance journalist for Forbes, The Outline, High Times and more.

Bruce Barcott Leafly: Bruce is Leafly’s senior editor who oversees news, investigations and always fascinating feature projects. A Guggenheim Fellow, Bruce wrote “Weed the People: The Future of Legal Marijuana in America,” which was published in 2015. So, we know he’s been at it for a while.

Why not save some money and get your tickets early? Click HERE