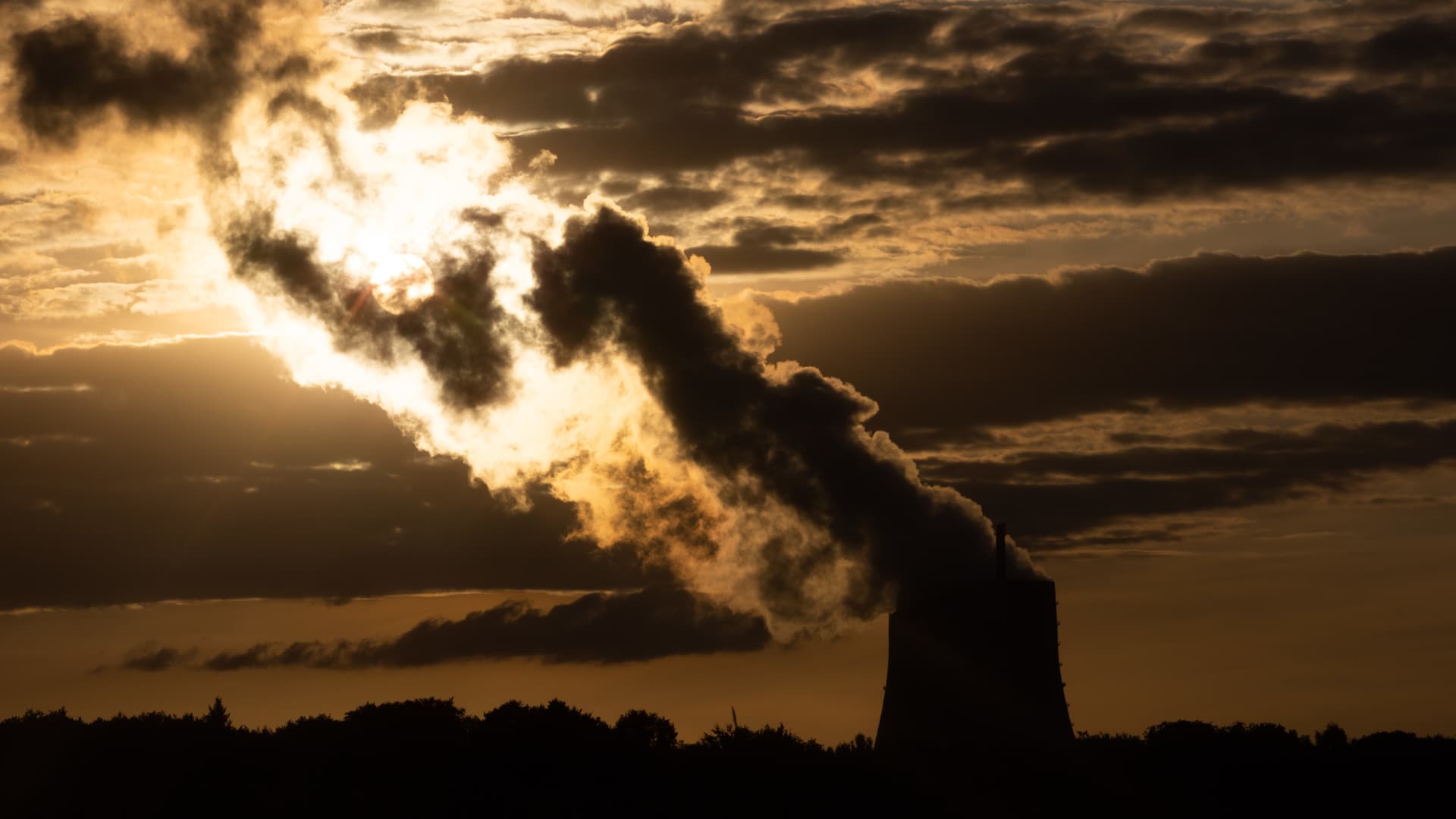 Growth in the euro zone economy accelerated in the second quarter of the year, but the region’s prospects could be hit as Russia continues to reduce gas supplies.

The 19-member bloc registered a gross domestic product rate of 0.7% in the second quarter, according to Eurostat, Europe’s statistics office, beating expectations of 0.2% growth. The euro zone posted GDP of 0.5% in the first quarter of the year.

The numbers contrast sharply with the negative readings out of the United States for both the first and second quarter, as the euro zone continues to benefit from the reopening of its economy after the pandemic.

However, a growing number of economists are expecting the euro zone to slide into a recession next year, with Nomura, for example, forecasting an annual contraction of 1.2% and Berenberg pointing to a 1% slowdown.

Even the European Commission, the executive arm of the EU, has admitted that a recession could be on the cards — and as early as this year if Russia completely cuts off the region’s gas supplies.

Officials in Europe have become increasingly concerned about the possibility of a shutdown of gas supplies, with European Commission President Ursula von der Leyen saying Russia is “blackmailing” the region. Russia has repeatedly denied it’s weaponizing its fossil fuel supplies.

However, Gazprom, Russia’s majority state-owned energy giant, reduced gas supplies to Europe via the Nord Stream 1 pipeline to 20% of full capacity this week. Overall, 12 EU countries are already suffering from partial disruptions in gas supplies from Russia, and a handful of others have been completely shut off.

This is a breaking news story and will be updated shortly.