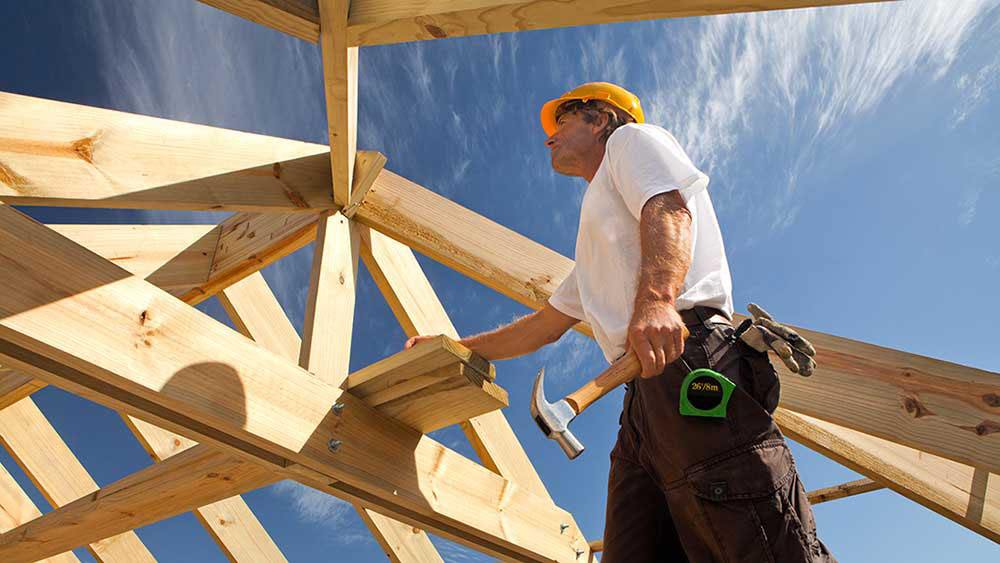 The U.S. economy contracted 0.9% in inflation-adjusted terms in the second quarter. First-quarter real GDP growth fell an unrevised 1.6%. The report has been hotly anticipated — even more in Washington than on Wall Street — because of the rule of thumb that back-to-back quarters of negative GDP growth are consistent with recession.


Despite the U.S. getting tagged with an unofficial recession designation, the Dow Jones Industrial Average moved higher in Thursday stock market action. Following Wednesday’s big rally, the Dow tacked on 0.6% just before noon. The S&P 500 added 0.6% and the Nasdaq composite 0.4%.

Ahead of the GDP report, the Biden administration pushed back on the notion that two quarters of declining real GDP equates to recession. Federal Reserve chair Jerome Powell added his view on Wednesday that the level of job growth — 372,000 net hires in June — is inconsistent with recession, which implies a broad-based decline in real income, spending and production.

Yet those job figures are subject to revision. Powell noted on Wednesday that the Labor Department’s monthly household survey, which is used to derive the unemployment rate, has flashed weakness recently. An IBD analysis of federal income and employment taxes withheld from worker paychecks revealed a sharp deceleration that puts official job figures into question.

Official recession designations are made by the National Bureau of Economic Research’s Business Cycle Dating Committee. But those aren’t made on a timely basis. Their economists take as much time as needed to pinpoint the month that recession began, relaying on data that isn’t available for many months. The committee didn’t announce the U.S. economy entered recession in December 2007 until Dec. 1, 2008.

There’s no definitive way of calling a recession in the interim. While negative growth in consecutive quarters is a reasonable test, it won’t always give you the right answer. For example, the 2001 recession saw two negative quarters of growth, but they weren’t consecutive. Likewise, the U.S. economy grew 2.5% in the second quarter of 2008, even though the recession was, in retrospect, already underway.

While GDP gets all the headlines, the Commerce Department also releases gross domestic income, or GDI. The two figures, GDP and GDI, are supposed to be equal but there’s often a statistical discrepancy due to imperfect data sources. When the change in GDP and GDI are at odds, some economists think that averaging the two figures provides a more accurate picture of economic growth.

The market has been rallying on hope that the U.S. economy will weaken just enough for inflation to quickly recede without crushing earnings. That could set the stage for a rate cut in the first half of 2023.

A lot could go wrong. At best, the Fed will keep hiking interest rates and shrinking its balance sheet through the fall as the economy struggles along. That’s not a great backdrop for stocks. When the Fed helped trigger a stock market rout in late 2018 by hiking rates and shrinking its bond holdings, stocks only recovered after policymakers signaled a retreat, pausing rate hikes and phasing out its balance-sheet tightening.

Plus, a Dow Jones and broader stock market rally could make the Fed’s job harder, by propping up demand via a wealth effect, potentially slowing inflation’s retreat. That could mean rates staying higher for longer.

The next couple of inflation and jobs reports will be key, leading up to the Fed’s Sept. 20-21 meeting. That will determine whether the next rate hike is a half-point or yet another 75-basis-point move.

In the meantime, be sure to read IBD’s daily The Big Picture column after every trading day to stay on top of the market trend and what it means for your trading decisions.

Fed ‘Might’ Do Another Huge Rate Hike, But Powell Sparks Rally

Why This IBD Tool Simplifies The Search For Top Stocks

Catch The Next Big Winning Stock With MarketSmith