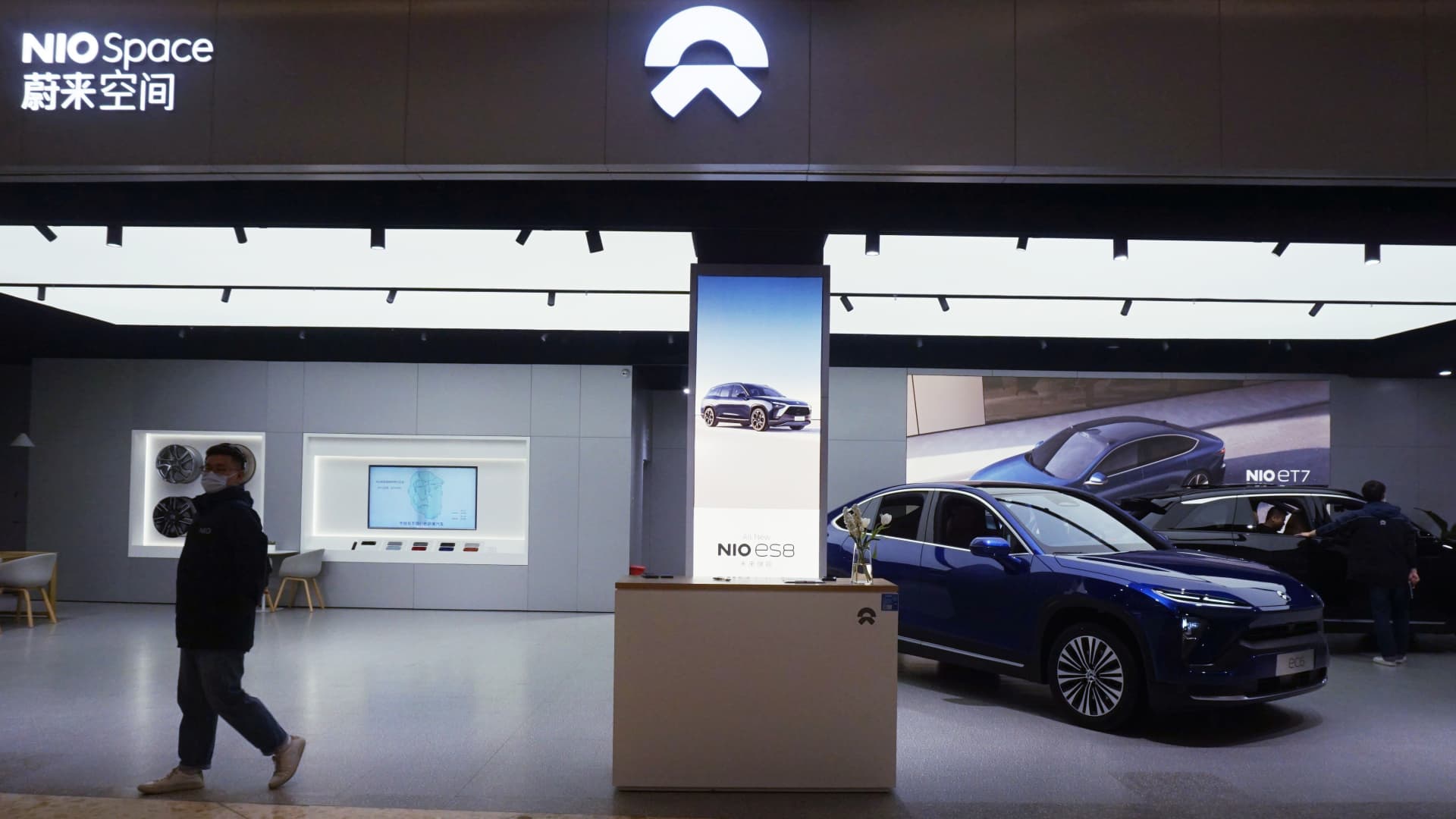 Nio is planning to list its shares in Singapore. This would be the Chinese electric carmaker’s third listing location, following its IPO in New York and a secondary listing in Hong Kong.

Former President Donald Trump passed a law in 2020 that required U.S.-listed foreign companies to comply with higher auditing standards. Those that failed to follow the rules could be delisted.

To mitigate the delisting risk, major Chinese companies listed in the U.S. — such as Alibaba, JD.com and others — have carried out secondary listings, mainly in Hong Kong.

But Nio’s move to list on a third venue, particularly Singapore, is a unique move — one that’s not been followed by many other Chinese firms yet.

Nio’s rivals Xpeng and Li Auto have both listed shares in Hong Kong via a so-called dual primary listing.

Correction: This story has been updated to correctly reflect that Xpeng and Li Auto have dual primary listings in Hong Kong. An earlier version of the story misrepresented those listings.