53% Of Americans Think Biden Doing A Poor Job, But His Approval Rating Is Rising: Poll 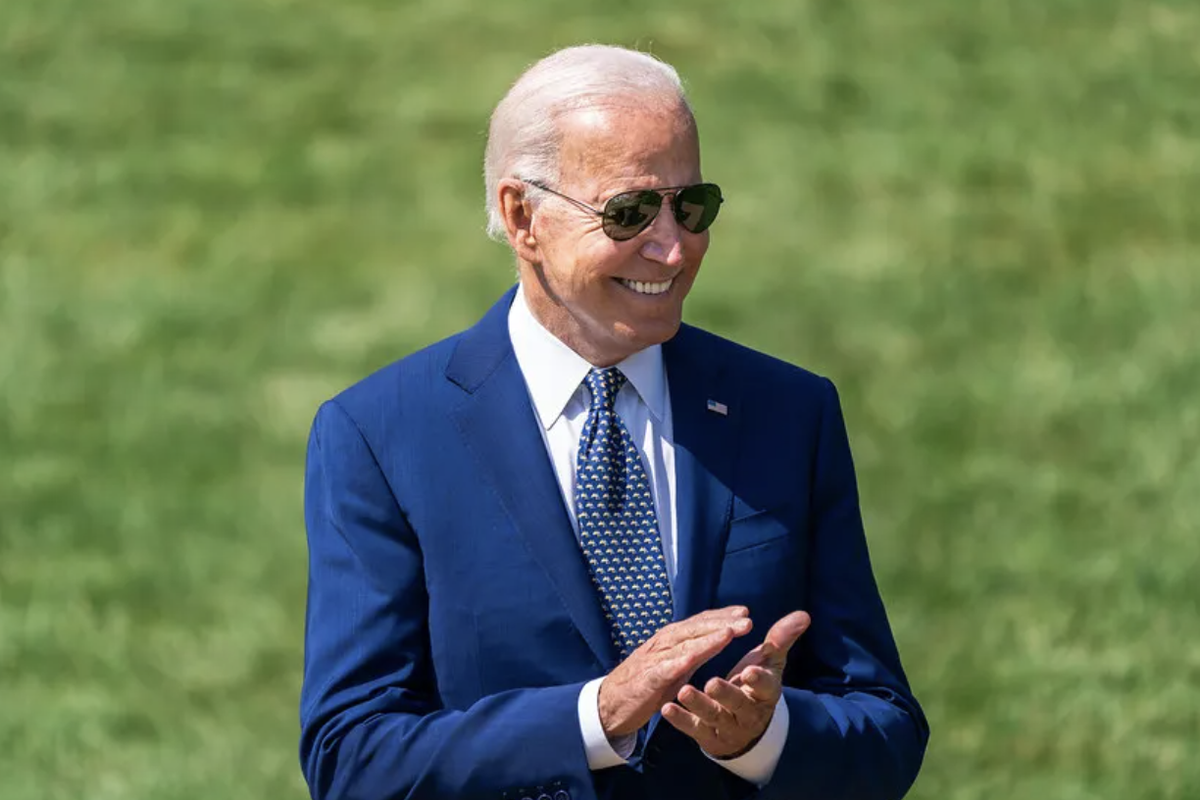 According to the latest Gallup poll released last week, President Joe Biden’s job approval rating rose to 44%, the highest level in a year. However, it was at a record low in July at 38%.

Even though the poll shows Biden and his party are strengthening political ground ahead of the midterm election, 53% of Americans still think Biden is doing a poor job as the president.

However, the improved approval rating for Biden comes with a host of legislative measures. The health, tax, and climate packages have attributed to his ratings boost, including bipartisan efforts and improving gun safety.

The announcement that al-Qaeda leader, Ayman al-Zawahiri, had been killed, has also helped Biden to gain political mileage.

According to the poll, Biden received the highest ratings from the 1,006 poll participants for handling the COVID-19 pandemic, with a 58% approval rating.

Biden’s response to the war in Ukraine drew a 46% approval rating, while only 39% of Americans gave him a favorable rating for his handling of relations with Russia.

According to the report, the increase in Biden’s job rating is largely buoyed by political independents, whose approval rose from 31% last month to 40%. Democrats (81%) and Republicans (4%) ratings of Biden are not significantly changed over the same period.

It appears that Biden’s improved political standing could boost Democrats running in competitive House and Senate races in the upcoming midterm election.

Biden’s overall improved approval rating puts him in a better position in August, ahead of the midterm elections, than five of his predecessors over the past 40 years, including Ronald Reagan in 1982, Bill Clinton in 1994, George W. Bush in 2006, Barack Obama in 2014, and Donald Trump in 2018.