Bulls and Bears Of The Week: Tesla, Twitter, Apple, Blink And Could Bed Bath & Beyond Go Bankrupt? 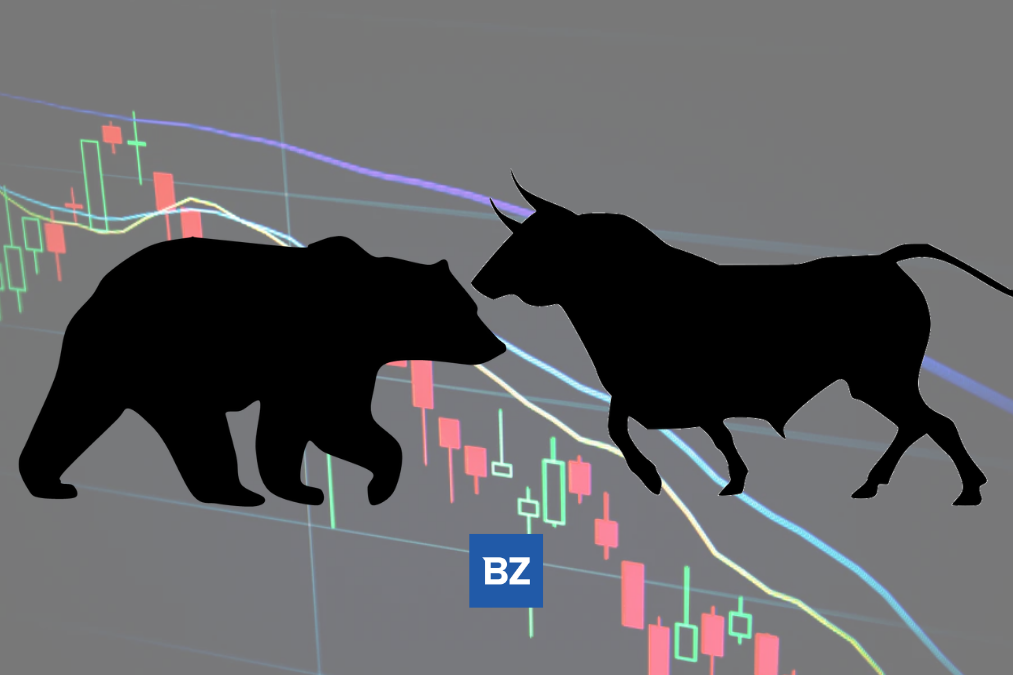 Benzinga has examined the prospects for many investors’ favorite stocks over the past week, here’s a look at some of our top stories.

It was a second week of losses for Wall Street, as all three major indexes fell following hawkish comments by Federal Reserve Chair Jerome Powell at Jackson Hole. The Dow fell by 3.8%, while the S&P 500 lost 3.28%, and the Nasdaq Composite gave up 3% for the week.

Benzinga continues to examine the prospects for many of the stocks most popular with investors. Here are a few of this past week’s most bullish and bearish posts that are worth another look.

“Billionaire Ron Baron Is ‘Incredibly Bullish’ On Tesla, SpaceX And This Apparel Company He Calls ‘The Lululemon Of Healthcare,’” by Adam Eckert, explains why longtime Tesla Inc TSLA bull Ron Baron has an optimistic 20-year outlook for the market.

“Hot Take: Twitter Investors Should Buy The Dip Amid Whistleblower Allegations,” by Chris Katje, highlights why a whistleblower complaint against Twitter Inc TWTR and a drop in the stock’s price may be an opportunity for investors.

“Apple Hypes ‘Far Out’ Event For September, But This Analyst Says There’s A ‘Bigger Story,’” by Shanthi Rexaline, reveals what Loup Ventures co-founder Gene Munster is expecting to hear from Apple Inc AAPL during its Sept. 7 “Far Out” event.

For additional bullish calls of the past week, check out the following:

EXCLUSIVE: The Metaverse Isn’t Here Yet. How Do We Get From Hype To Massive User Adoption?

For more bearish takes, be sure to see these posts:

‘Set Your Clock To It’: 2022’s Reliable Signal For When To Sell Stocks

Powell Throws Stock Market To The Bears: Why It Happened, What To Watch On The SPY Chart

Keep up with all the latest breaking news and trading ideas by following Benzinga on Twitter.