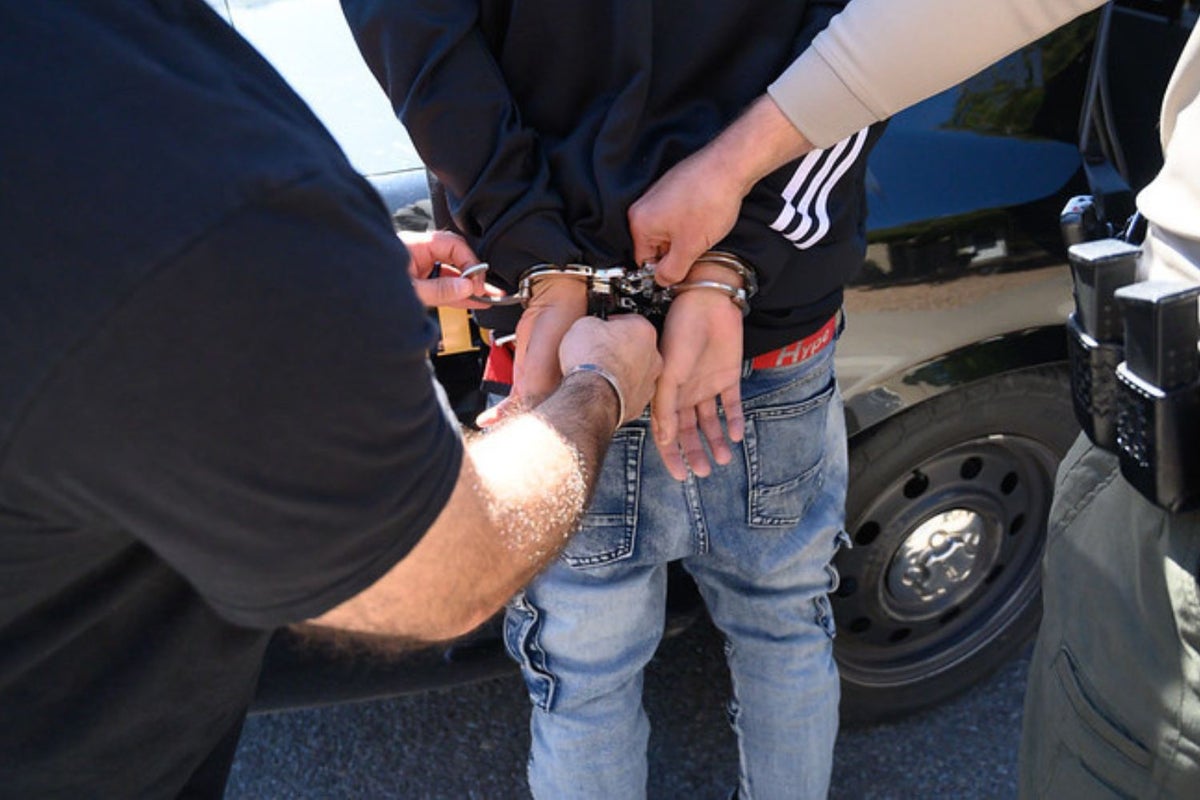 The police arrested an Indian gangster on Thursday, who was thought to be dead for the past seven years.

What Happened: Mukesh Yadav, who had staged his death by putting his clothes and proofs of identity on an unclaimed body in Uttarakhand in 2015, was caught by the police after a tip-off from an unidentified woman, Hindustan Times reported.

He staged his death to escape multiple frauds, loot, and murder cases. His family also played along with the culprit by identifying the body in 2015 and later cremating it. They even got his death certificate issued on the basis of a “Panchayat Nama” prepared by the Uttarakhand police and even managed to fool the insurance company into claiming INR 1 crore ($125,044) of his insurance policy.

The report noted that the culprit changed his identity and has been living in Shahjahanpur for the past seven years. And from the insurance money, he had set up a second-hand car resale and a real estate business.

However, the police caught him after an unnamed woman revealed his real identity to the Shahjahanpur police, which later arrested him.

“We have three different Aadhar cards having different ages mentioned on it from his possession. His criminal background was also crosschecked from the Moradabad police, and it was found to be true,” Shahjahanpur’s additional superintendent of police (ASP), Sanjay Kumar, told the publication while adding that he initially didn’t believe the tip.