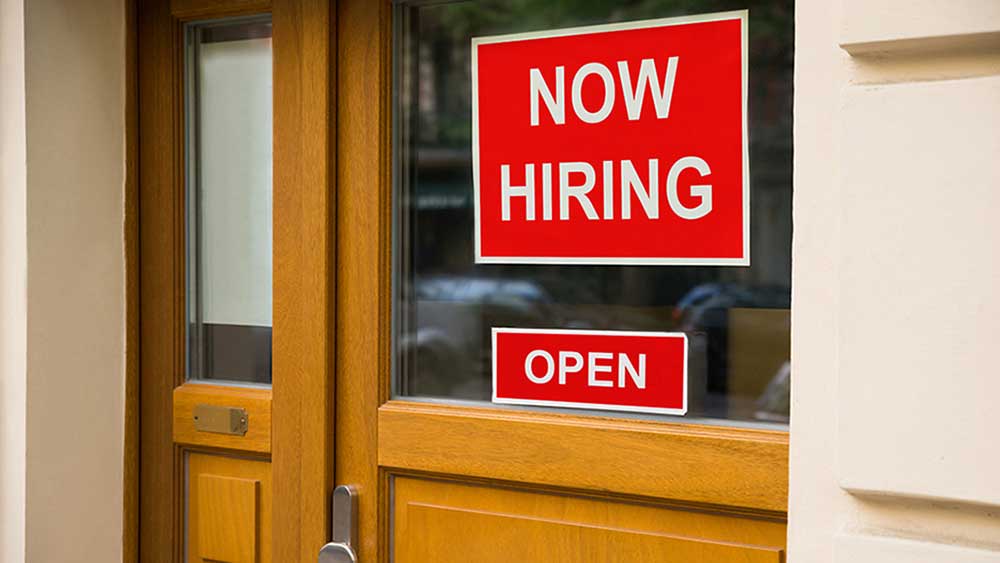 Job growth remained firm in November, as employers added 263,000 payroll positions while the unemployment rate held at 3.7% and wages jumped. The stronger-than-expected report probably won’t change expectations for a half-point Federal Reserve rate hike on Dec. 14, but it could lead the Fed to offer a more hawkish outlook. After the jobs report, the Dow Jones Industrial Average fell in morning trade.

The average hourly wage rose 0.6% on the month, doubling 0.3% expectations. Annual wage growth of 5.1% topped forecasts of 4.6% and accelerated from October’s upwardly revised 4.9%.

Job gains for September and October were revised down by a combined 23,000.

The unemployment rate was expected to hold at 3.7%. This month’s 48,000 increase in the number of unemployed workers came as 186,000 people left the labor force, meaning they’re no longer working or looking for work. The ranks of the employed fell by 138,000 after declining by 328,000 in October.

The share of the working age population (age 16 and up) participating in the labor force unexpectedly fell to 62.1%.

The 10-year Treasury yield, which had fallen to its lowest level since late September, rose 4 basis points to 3.57%.

Wall Street had a largely positive reaction to Fed chief Jerome Powell’s expansive speech on the evolving inflation outlook Wednesday. Through Thursday’s close, the Dow had edged up 0.1% this week. The S&P 500 climbed 1.25%, retaking its 40-week moving average, and the Nasdaq composite 2.3%.

Whether Powell’s speech ultimately turns out to be bullish depends in large part on what happens to wage growth. Powell said that 3.5% annual wage gains are roughly consistent with 2% inflation. The apparent moderation in wage growth ahead of Friday’s jobs report probably accounted for Wall Street’s positive reaction to the speech. But the November jobs report showed earnings ramping up again. If wage growth proves stubbornly high, a recession may be unavoidable.

Be sure to read IBD’s The Big Picture every day to stay in sync with the market direction and what it means for your trading decisions.

These Are The 5 Best Stocks To Buy And Watch Now

Join IBD Live Each Morning For Stock Tips Before The Open

Market Resilient, But Fight Continues; What To Do Now