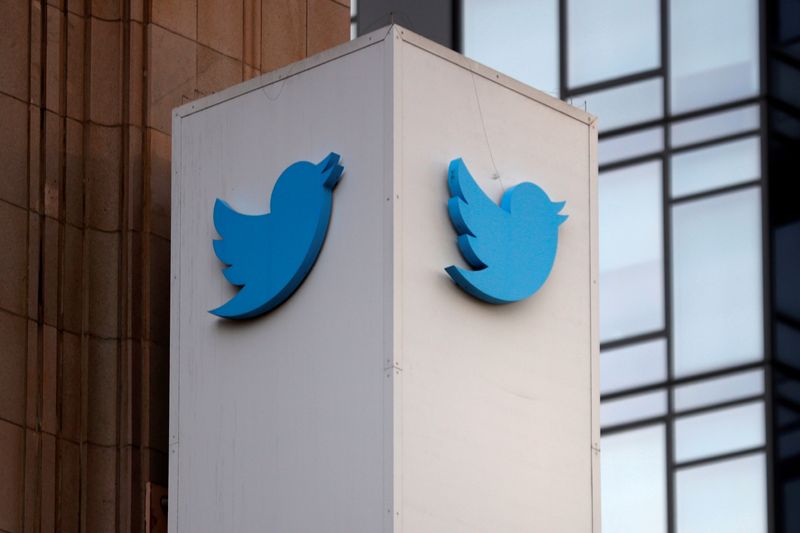 (Reuters) – Amazon.com Inc (NASDAQ:) is planning to restart advertising on Twitter at about $100 million per year, pending some security tweaks to the social media company’s ads platform, according to a Platformer reporter tweet on Saturday.

Twitter CEO Elon Musk also said Apple Inc (NASDAQ:) has resumed advertising on the platform, according to a Bloomberg report, citing comments made during a Twitter Spaces conversation on Saturday.