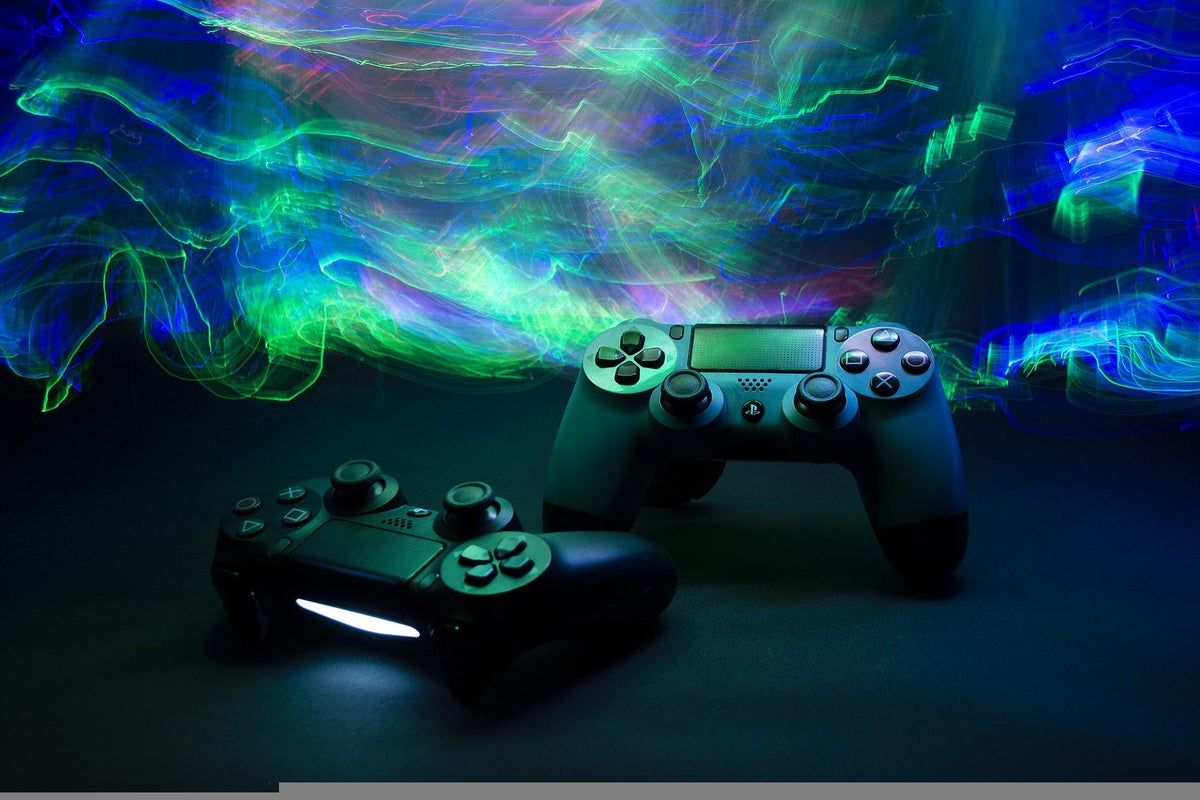 Unity Software Inc U shares are down more than 5% after the company rejected a takeover proposal from Applovin Corp APP.

Monday on CNBC’s “TechCheck,” Unity CEO John Riccitiello reaffirmed that the company’s previously announced merger with IronSource Ltd IS is the better deal for shareholders.

What Happened: Unity’s board unanimously determined the Applovin proposal is not in the best interest of Unity shareholders following a financial and strategic review.

The Unity CEO said the company did a thorough dive into the potential financial value for its investors, but Unity also looked at the complementary nature of the products and offerings and the strategic implications of such.

What’s Next: Following the IronSource deal, Unity will have a balanced portfolio where about half of its business is related to modernization and the other half is about content creation, Riccitiello said.

“Our outlook, in general, is very positive … over the course of the next several years, we’re gonna see nothing but growth in real-time 3D,” he said.

The metaverse is often thought of as a future interactive virtual-reality space, but Riccitiello noted that the metaverse is a near-term story that Unity is already focused on.

“I do agree the metaverse is a long-term story, but for Unity it’s also a near-term story,” the Unity CEO said.

“We’re essentially the plumbing for the metaverse. If you are gonna build something in 3D, in real-time, more often than not, you know, 60%, 70% of the time, they’re gonna build it on Unity so that is a present-day reality for us.”