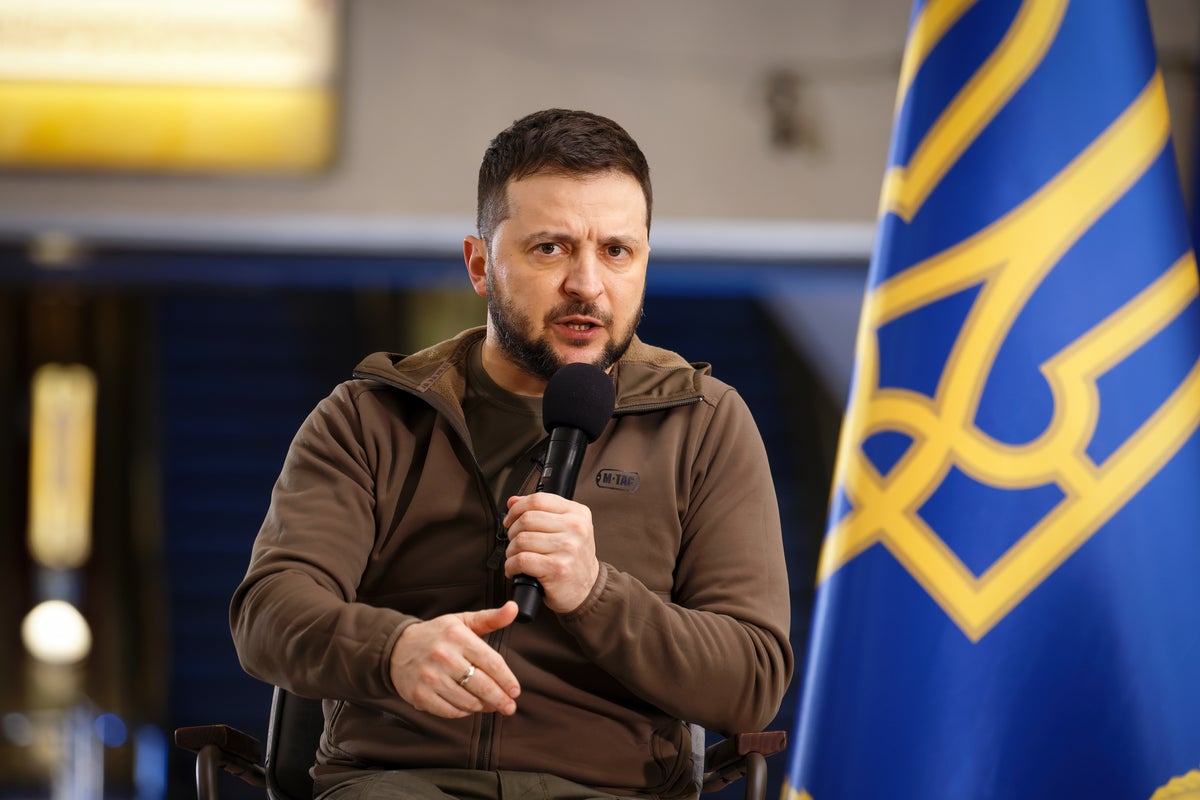 Ukrainian President Volodymyr Zelenskyy has said the weaponry provided by the West to his war-ravaged country is helping its army to step up its game against the Russian forces.

What Happened: Zelenskyy, in a late-night video address on Thursday after meeting senior commanders, said Ukraine was making gains on the battlefield and causing major losses to Russian President Vladimir Putin‘s forces, thanks to the weapons supply from Western allies.

“(We) agreed that our forces have the strong potential to advance on the battlefield and inflict significant new losses on the occupiers,” Zelenskyy said, according to Reuters.

According to Ukraine, weapons obtained from the West, especially longer-range missiles such as U.S. HIMARS, will allow it to launch a counterattack and recapture territory from the Russian occupiers.

“Every one of these Russian attacks is an argument for Ukraine to receive more HIMARS and other modern and effective weapons. Every one of these attacks only strengthens our desire to defeat the invaders, and that will certainly happen,” he added.

Zelenskyy added that three civilians were killed after Russia shelled Kharkiv on Thursday.

Photo by Dmytro Larin on Shutterstock