Afghanistan: Can Hemp Become An Alternative To Opium? 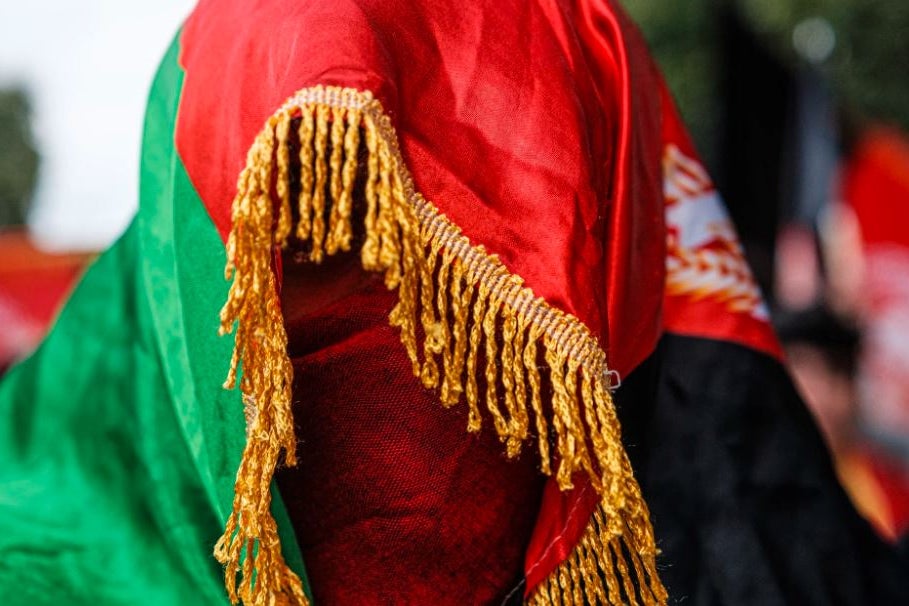 Amin Karim and Babur Kabiri are two hemp growers in Afghanistan trying to convince the Taliban that the plant could contribute to tackling the opium industry—which supplies most of the world’s heroin.

They are working in the organization Hemp Aid, on an alternative certification in Pakistan for exports, and persuading the Taliban to approve the new crop for production in Afghanistan, reported The Guardian, on Friday.

So far, they are working with modified hemp genetics that do not produce THC (the psychotropic molecule in cannabis). One of the varieties produces predominantly CBD (or Cannabidiol). The other variety is proper for fiber production and can be used to make protein-rich hemp flour that provides as much protein as lamb meat.

They found that mixed in with wheat flour at 7%, it doesn’t affect the taste and turns the bread seven to eight times more nutritious.

Amin and Babur will plant their first fields of hemp fiber plants in two eastern provinces in late July. They are waiting on 400kg of imported seeds are currently stuck in airport customs. Karim is trying to convince the Taliban about getting the hemp seeds released, and CBD production approved. “We need to take this slowly and do some education as our mullahs don’t know much about this [crop],” a Taliban official told him.

Babur explained Hemp is relatively easy to grow in the region and uses less water than opium.

According to the UN, in 2021 Afghanistan’s illegal opiate economy was worth between $1.8bn and $2.7bn. Opiates earned more than all legal exports and supplied 8 out of 10 users globally. Albeit the international military efforts to eradicate opium production in the Afghan republic, the industry is booming, and alternative crops did not prosper. “Saffron, roses, and pomegranates were touted as substitutes but proved hard to harvest, store or transport, or there was no room for new producers in well-established markets,” reported journalist Emma Graham-Harrison from Kabul.