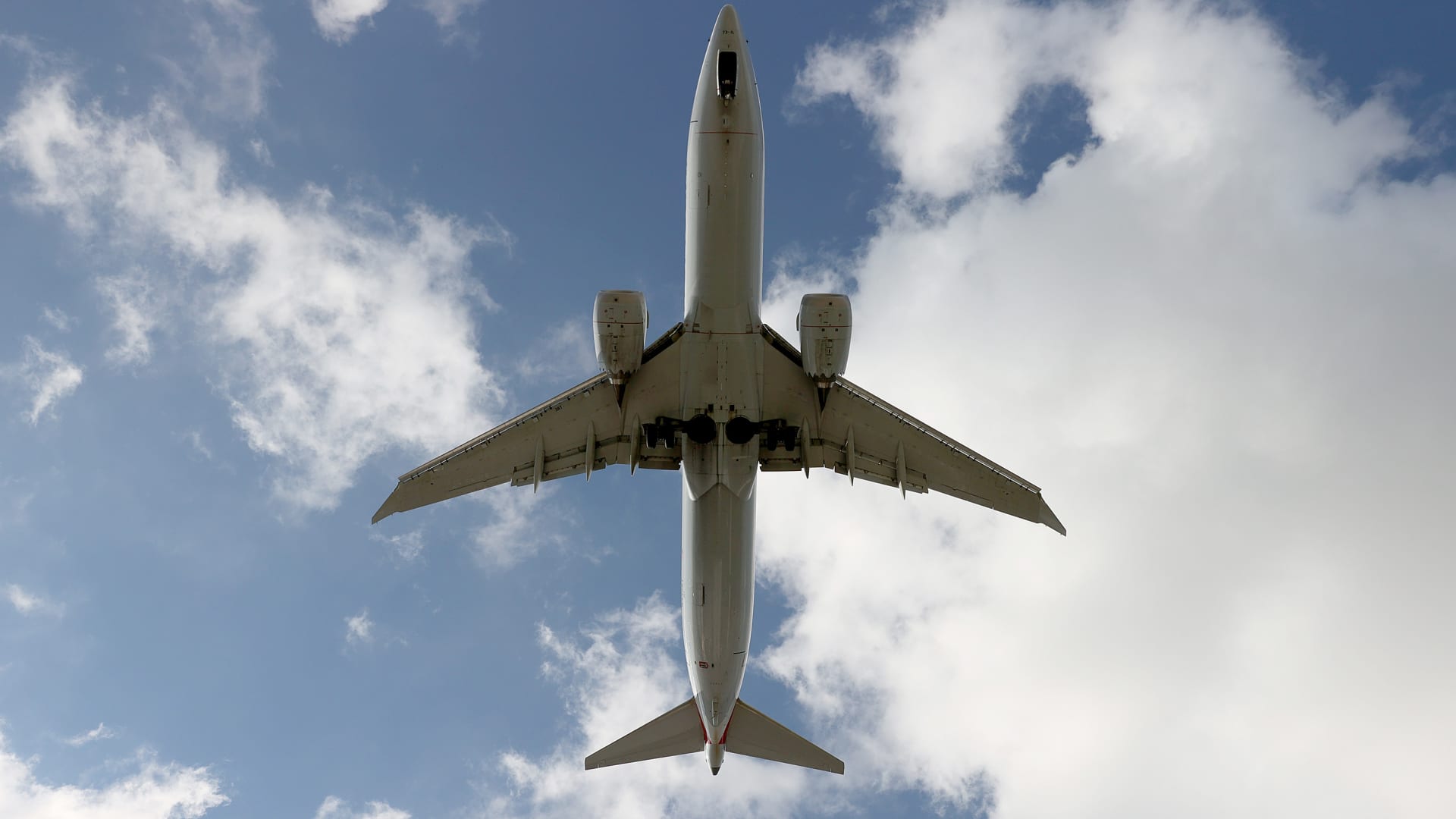 An American Airlines Boeing 787-9 Dreamliner approaches for a landing at the Miami International Airport on December 10, 2021 in Miami, Florida.

The FAA approved Boeing’s proposal that requires specific inspections to verify the condition of the airplane meets requirements and that all work has been completed, a move that should allow Boeing to resume deliveries in August after it halted them in May 2021, the sources said.

On July 17, Boeing told reporters it was “very close” to restarting 787 deliveries.

The FAA referred questions about the approval to Boeing. “We don’t comment on ongoing certifications,” the agency said.

Boeing did not confirm the approval Friday but said it “will continue to work transparently with the FAA and our customers towards resuming 787 deliveries.”

Boeing has faced production issues with the 787 for more than two years. In September 2020, the FAA said it was “investigating manufacturing flaws” in some 787 jetliners.

In the aftermath of two fatal 737 MAX crashes in 2018 and 2019, the FAA pledged to more closely scrutinize Boeing and delegate fewer responsibilities to Boeing for aircraft certification.

Boeing suspended deliveries of the 787 after the FAA raised concerns about its proposed inspection method. The FAA had previously issued two airworthiness directives to address production issues for in-service airplanes and identified a new issue in July 2021.

Boeing Chief Financial Officer Brian West said this week on an investor call that it had 120 of the 787s in inventory and was “making progress completing the necessary rework to prepare them for delivery.” Boeing is “producing at very low rates and we’ll continue to do so until deliveries resume, gradually returning to 5 airplanes per month over time.”

The planemaker had only resumed deliveries in March 2021 after a five-month hiatus before halting them again. Friday’s approval came after lengthy discussions with the FAA.

The regulator had said it wanted Boeing to ensure it “has a robust plan for the re-work that it must perform on a large volume of new 787s in storage” and that “Boeing’s delivery processes are stable.”

The FAA said in February it would retain the authority to issue airworthiness certificates until it is confident “Boeing’s quality control and manufacturing processes consistently produce 787s that meet FAA design standards.”

The agency’s then-administrator, Steve Dickson, told Reuters in February the FAA needed from Boeing “a systemic fix to their production processes.”

A plane built for American Airlines <AAL.O> is likely to be the first 787 airplane delivered by Boeing since May 2021, sources said. That could come as soon as next month. American Airlines said last week on an earnings call it expects to receive nine 787s this year, including two in early August.

Boeing in January disclosed a $3.5 billion charge due to 787 delivery delays and customer concessions, and another $1 billion in abnormal production costs stemming from production flaws and related repairs and inspections.