Trump’s Niece Points Finger At Jared Kushner For Tipping Off FBI: ‘It Sounds Like Somebody In Jared’s Position’ 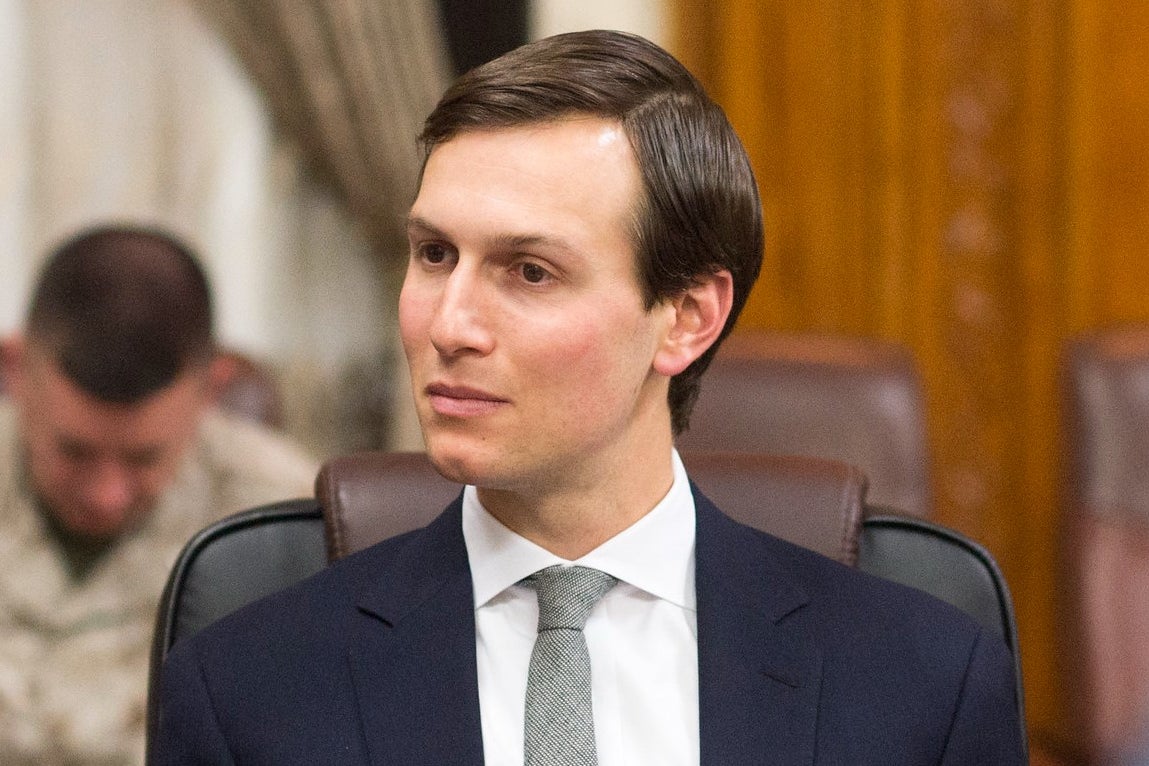 Following the Federal Bureau of Investigation raid of Donald Trump’s Florida residence, multiple reports are suggesting a close aide of the former president had a role in tipping off the agency about classified documents.

When Mary Trump was asked during an interview as to whom she thinks could have been the “Mar-a-Lago mole,” she said, “We need to start with who would have access to this stuff,” according to a short video clip of the interview shared by media personality Mike Sington, on his Twitter handle.

The niece of the former president then went on to rule out the involvement of former chief of staff Mark Meadows, stating that she doesn’t believe he would have access to the documents.

Then she brought up Kushner’s name by pointing to a $2 billion investment he received for his private equity firm in a funding round led by Mohammed bin Salman, the crown prince of Saudi Arabia.

Mary Trump points the finger at Jared Kushner as the Trumpworld mole. pic.twitter.com/OMEOP34twl

Kushner is married to Trump’s daughter Ivanka Trump, and served as a senior White House advisor during the former president’s tenure.

“We need to look very hard at why he has been so quiet for so many months now,” Mary said.

She suggested that it could be someone who could also be implicated in this that would require them to turn in Trump in order to get out of trouble or at least mitigate the trouble they are in.

“It sounds like somebody in Jared’s position, I’m not saying it’s Jared, but it could be,” she said.

Photo: Courtesy of Chairman of the Joint Chiefs of Staff on flickr