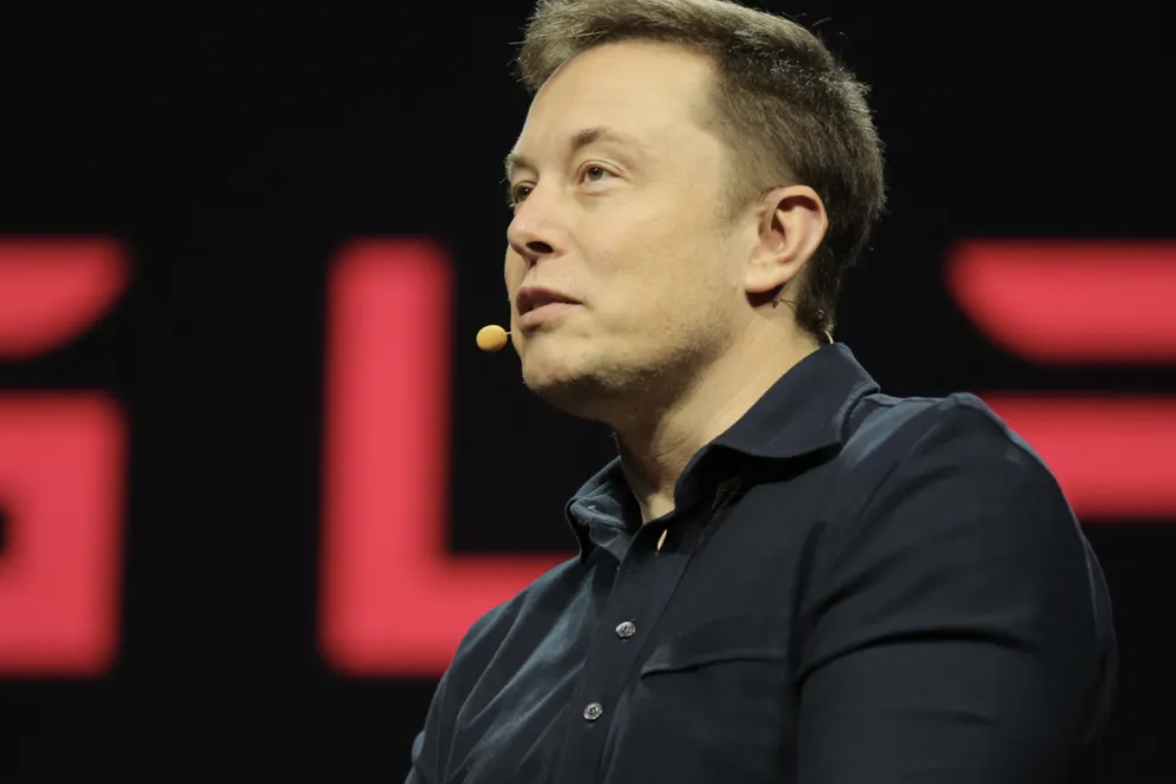 The world’s wealthiest person and CEO of Tesla Inc TSLA, Elon Musk, is a busy person, and maintains regular habits to balance his personal and professional life.

However, there is a specific daily routine he wants to change. In a recent interview, Musk said that he is addicted to his phone and checks it first thing in the morning.

“I have a bad habit — which I suspect many people do — of immediately checking my phone in the morning. It’s a terrible habit,” Musk said in the interview.

According to research, within the first 15 minutes of waking up, almost 80% of smartphone users check their phones.

Earlier, in an 2014 interview, he mentioned that he has a habit of checking emails early in the morning before starting his day.

Talking about how he planned to change his routine to make it healthier, Musk added, “I need to work out and be in better shape. So, I’m going to switch from immediately looking at my phone as soon as I wake up to working out for at least 20 minutes — then I’ll look at my phone.”

A study suggests that early morning workouts improve productivity, and a healthier lifestyle provides an additional boost. It also helps in attentiveness and decision-making.

In his daily routine, Musk wakes up every day at around 7 a.m. He tends to stay up until around 1 a.m. and only likes sleeping 6-6.5 hours every night. Musk has been known to work close to 80-100 hours a week in the past.

“There were probably times when I had like eight [Diet Cokes] a day or something ridiculous,” Musk said. “I think it’s probably one or two these days, so it’s nothing too crazy.”