These Public Bitcoin Miners Sold The Most Coins In June 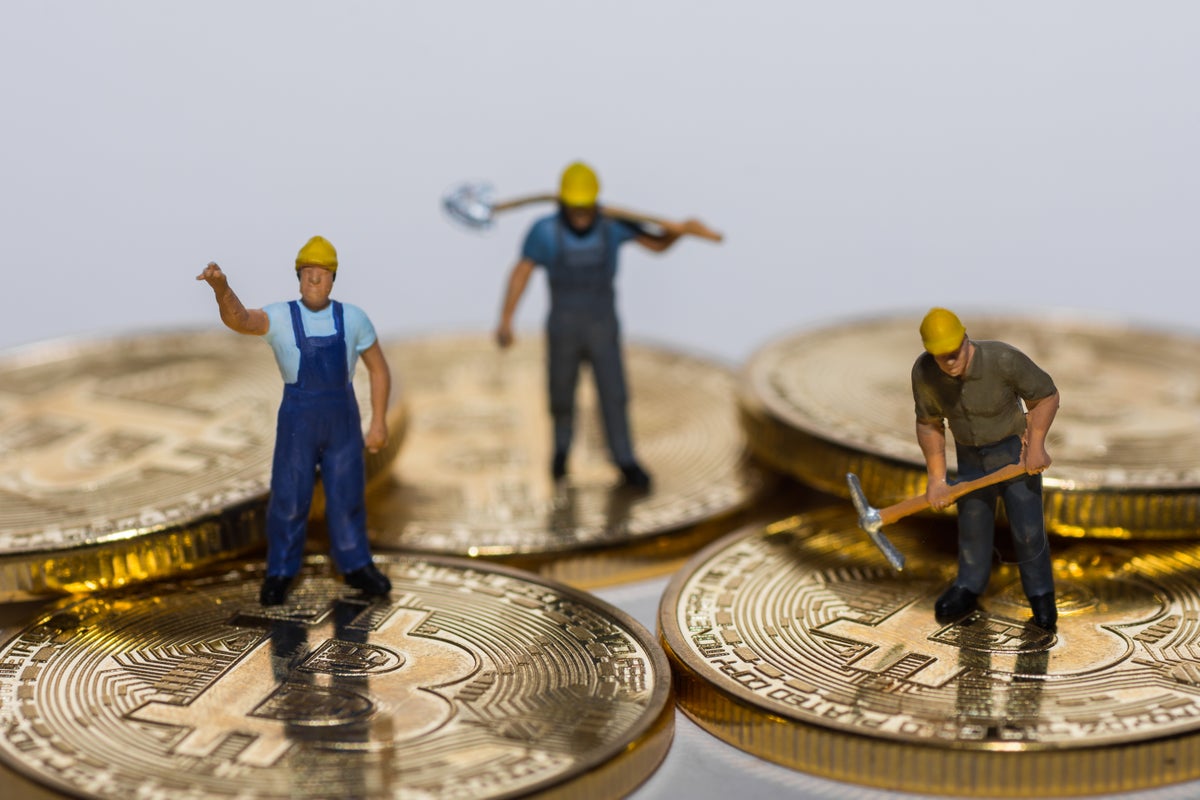 Bitcoin BTC/USD mining companies liquidated more BTC than they produced in June, giving up on the “hodl-at-any-cost” strategy they subscribed to in the January-April period.

What Happened: Publicly traded Bitcoin miners sold 14,600 BTC in June, accounting for almost 25% of their holdings at “fire-sale prices,” a report from Arcane Research showed.

“The bitcoin price decline spurred financial difficulties that forced the miners to start liquidating their precious bitcoin holdings, and May was the first month where they sold more than 100% of their production,” wrote Arcane analyst Jason Mallory.

In June, miners sold four times as many Bitcoin as they did in May. The report found that miners sold 14,600 BTC and produced only 3,900 BTC, suggesting sales outstripped production by 400%.

This is a radical shift from the “hodl-at-any-cost” strategy seen among public miners from January to April, when they sold between 20% and 40% of their bitcoin production.

Price Action: According to data from Benzinga Pro, shares of Core Scientific were up 18.27% on Monday. The stock, which moves largely in tandem with Bitcoin’s price, is down 82% year-to-date.