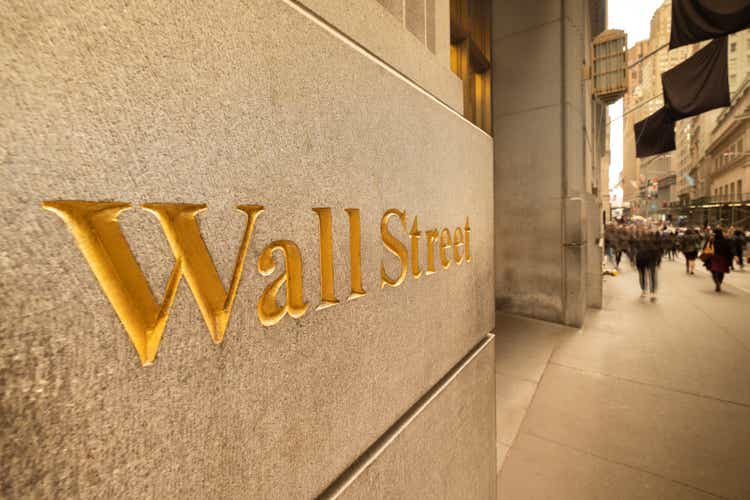 The stock market is higher Monday with growth and cyclical sectors performing well.

Nine of 11 S&P sectors are higher, led by Energy and Consumer Discretionary. Alphabet is the only megacap losing ground. Utilities and Healthcare are the declining sectors.

There are no major economic indicators on the calendar and the Fed is now in its blackout period ahead of the July 27 FOMC decision. The market has switched back to a baseline of a 75-basis-point hike, with the odds at 69% vs. 31% for 100 basis points, according to CME FedWatch.

“We think 100 bps will be on the table on July 27, but data on real economic activity in June that were released after we published our forecast make the case for a supersized rate hike less compelling,” Wells Fargo said. “These data reinforced previously published data that point in the direction of economic deceleration.”

“Furthermore, comments by Fed officials at the end of last week suggest that a rate increase of 100 bps may be a bit too aggressive for many FOMC members. Therefore, we acknowledge that the FOMC may indeed opt to raise rates by ‘only’ 75 bps.”

Among active issues, travel stocks are doing well after positive comments on spending from BofA.