The Benefits Of Using Hemp In The Construction And Textile Industries 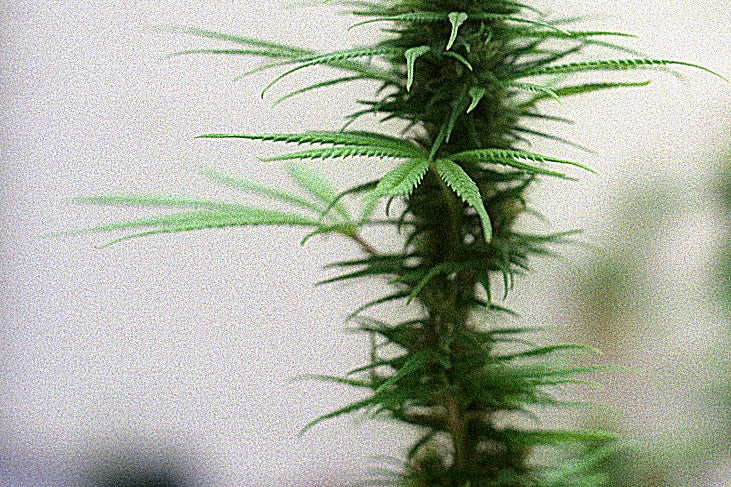 Ever since the cannabis legalization process began to gain global momentum, much has been said about its medicinal and therapeutic potential, as well as the huge market that awaits behind the doors of adult use regulation.

However, the cannabis plant has even greater potential, of which today we’re seeing but the tip of the iceberg. Hemp is a subspecies of the cannabis plant; it lacks most of marijuana’s psychoactive effects but can be used as raw material for several industries -such as textile and construction.

Steve DeAngelo, one of the most recognized cannabis activists of the last decades, says that hemp has the ability to replace virtually any petroleum product.

“Hemp can be grown without pesticides. Captures 22 tons of atmospheric carbon per hectare. It is a powerful phytoremediator that extracts industrial poisons from contaminated soil. And, likewise, it is a powerful tool to control erosion and remedy unproductive or marginally productive lands,” says DeAngelo. “We are only now harnessing the industrial hemp plant’s potential as a rotating crop with regenerative agriculture qualities.”

Hemp fabric has been around for a long time, from Rembrandt’s canvases to the sails in Columbus’s caravels. Now, the textile industry is strongly experiencing hemp’s disruption, especially as a replacement for cotton.

The material can be processed to be lightweight, soft, breathable, and durable, replacing most cotton applications in the textile industry. Considering that cotton represents 43% of all fibers used for clothing and textiles worldwide, hemp has huge possibilities ahead.

For instance, iconic jeans company Levi’s recently announced a pilot project to replace 27% of its denim’s cotton with hemp, as part of an overall sustainability push. Why? Cotton requires much more water, pesticides, and soil to be grown than hemp.

It is estimated that cotton accounts for 10% of pesticide use and 25% of insecticides globally, while hemp, due to its resilience, requires very few chemicals to grow. To be precise, one hectare of hemp can produce three times more clothing than one of cotton. This is because the industrial use fibers are extracted from the stem of the hemp plant, which is thin and grows tall, allowing growers to have about 15 plants per square meter.

Numerous luxury hotel chains have also joined the hemp frenzy, and hemp fashion brands have partnered with influencers like Bella Thorne to further spread their vision.

Patagonia, the premium mountain clothing brand, launched a line of garments made of hemp as part of its sustainability efforts as well.

Hempcrete, concrete made with hemp and lime, is lighter and more resistant to fire, mold, and moisture than regular concrete. “It can be made as strong as ordinary concrete and captures atmospheric carbon as it dries,” adds DeAngelo. Furthermore, it can be used without structural purposes, as a thermal and acoustic insulator.

Hemp is not only useful, but it is also strong. “Its fibers are stronger than steel,” says Bruce Linton, co-founder and former CEO of Canadian cannabis giant Canopy. The executive recently created Collective Growth, a “blank check company” that raised $150 million in less than two months and debuted on Nasdaq in May with the goal of creating a global industrial hempire.

BMW also uses hemp plastics in several of its electric car models, including the i3 and i8, but they are not pioneers: in 1941, Henry Ford presented a car model whose body was built entirely from hemp bioplastic and ran on cannabis biofuel.

Hemp bioplastic has endless uses, including bags, boxes and, unlike synthetic plastics, it is produced from renewable and biodegradable materials. Packaging industry giants such as Sonoco Products, Constantia Flexibles, O. Berk, Klöckner Pentaplast and MG America have already declared their interest in the material.

In the 1930s, Ford had a whole facility destined to extract biodiesel from hemp biomass. The reason? Biofuel made from pressed hemp seed can be used in any conventional diesel engine. Using this method, hemp can produce approximately 780 liters of oil per hectare, about 4 times more than soybeans.

See also: Which Countries Conduct The Most Studies On Cannabis?

In addition, the rest of the hemp biomass can be used to produce ethanol, a key alcohol in the creation of biofuels, which is traditionally extracted from corn or sugar cane. A 2010 study from the University of Connecticut showed that hemp oil has a 97% conversion rate to diesel.

Although it takes approximately 50% more biofuel to generate the same energy as that produced by petroleum, hemp fuel is a renewable alternative and doesn’t harm the environment. Thus, with the development of a large-scale production chain, the costs of hemp biofuel production will definitely exceed those of oil. However, the latter’s availability inevitably tends to be scarce.

El Planteo is an online media outlet focused on cannabis, hemp, psychedelics, ecology and other green topics, with a frequent financial and cultural angle. On ElPlanteo.com you will find all the key news regarding the cannabis industry in Latin America and the world, the advances in legalization policies and the cultural events that make up the world of marijuana and other emerging industries.