Jeff Bezos’ Girlfriend Is Also Rich, She Just Donated $1M To This Charity 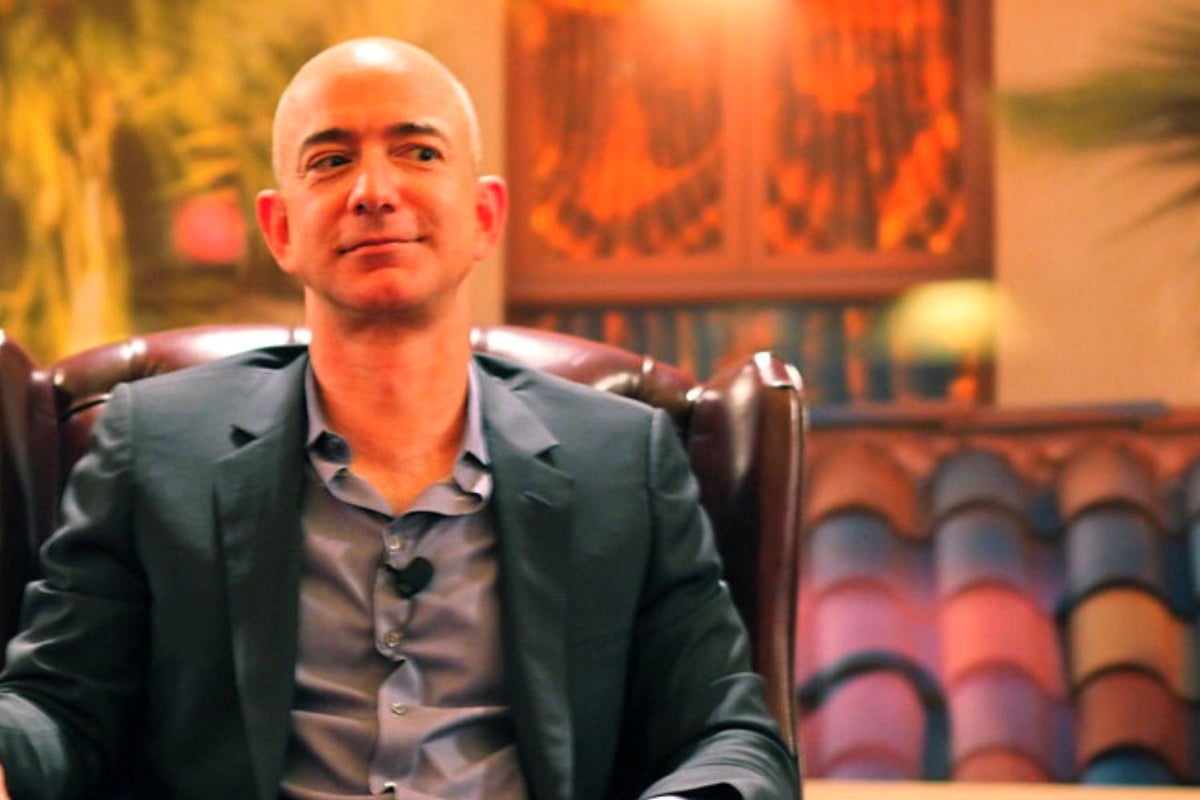 Amazon, Inc. AMZN founder Jeff Bezos is known for his philanthropic efforts and in 2021, he reportedly gave away $1 billion in donations toward more than one charitable cause.

What Happened: Meanwhile, Bezos’ girlfriend Lauren Sánchez has donated $1 million to a non-profit organization called “This Is About Humanity,” the non-profit announced this week.

The organization is dedicated to raising awareness about and supporting separated and reunified families and children at the U.S.-Mexico border.

Sánchez’ contribution would be used for building additional educational spaces for migrant children and supporting additional projects focused on mental health, food security, among other things.

“We’re so honored to receive Ms. Sánchez generous donation to TIAH. As a continuous supporter of our initiatives at the border, Ms. Sánchez truly understands our mission and personifies why we do what we do,” said Elsa Marie Collins, co-founder of This is About Humanity.

Related Link: Jeff Bezos Pledges $1B To Aid Conservation Efforts As Part Of $10B Earth Fund

Why It’s Important: Sánchez is an Emmy-winning journalist, the founder of “Black Ops Aviation,” and the vice chair of the “Bezos Earth Fund.” She has been a longtime supporter of TIAH.

Her net worth is estimated at around $30 million, the Daily Mail reported.

Sánchez is divorced from multimillionaire Patrick Whitesell, who is the chairman of media agency Endeavor, which owns UFC and Miss Universe.

Bezos’ philanthropy reportedly lags his ex-wife MacKenzie Scott, despite having a relatively bigger net worth than her.