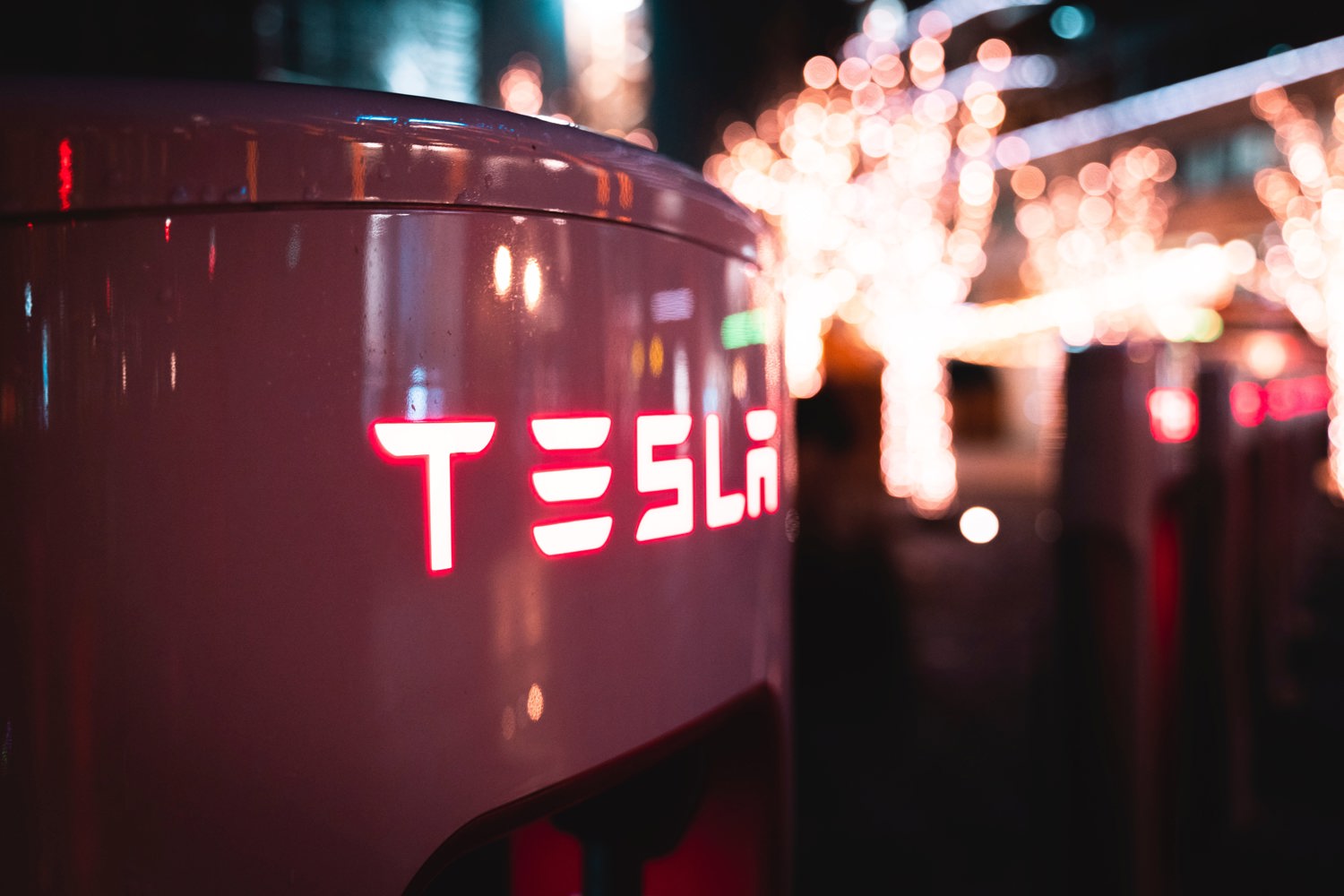 According to an application filed with the Texas Comptroller’s Office, Tesla Inc (NASDAQ:TSLA) is considering building a lithium refinery for electric vehicle (EV) battery production on the gulf coast of Texas. Tesla described the potential plant, which would focus on developing “battery-grade lithium hydroxide,” as “the first of its kind in North America.” If approved, the company hopes to break ground on the new plant in the fourth quarter.

Following the news, Tesla stock was last seen 1.4% higher to trade at $293.32. A mid-August rejection at the $315 level sent TSLA tumbling on the charts, though the equity is now on track to snap a three-week losing streak. Still, the shares remain 17.2% lower year-to-date.

In the options pits, traders have moved in favor of bearish bets in recent weeks. At the International Securities Exchange (ISE), Chicago Board Options Exchange (CBOE), and NASDAQ OMX PHLX (PHLX), the equity’s 10-day put/call volume ratio of 1.03 ranks in the 85th percentile of its annual range. This means puts have been much more popular of late.

There’s been a slight shift in sentiment this morning, however. Within the first half hour of trading, more than 226,000 calls have already been exchanged, which is double the intraday average and outpacing the 131,000 puts traded so far. New positions are being opened at the most popular contract, the weekly 9/9 295-strike call.

Those looking to join these traders are in luck, as Tesla stock sports affordable premium at the moment. This is per the equity’s Schaeffer’s Volatility Index (SVI) of 44%, which stands in the relatively low 19th percentile of readings from the last 12 months, implying options traders are pricing in lower-than-usual volatility expectations. What’s more, TSLA’s Schaeffer’s Volatility Scorecard (SVS) tally of 81 out of 100 suggests the equity tends to outperform said volatility expectations.