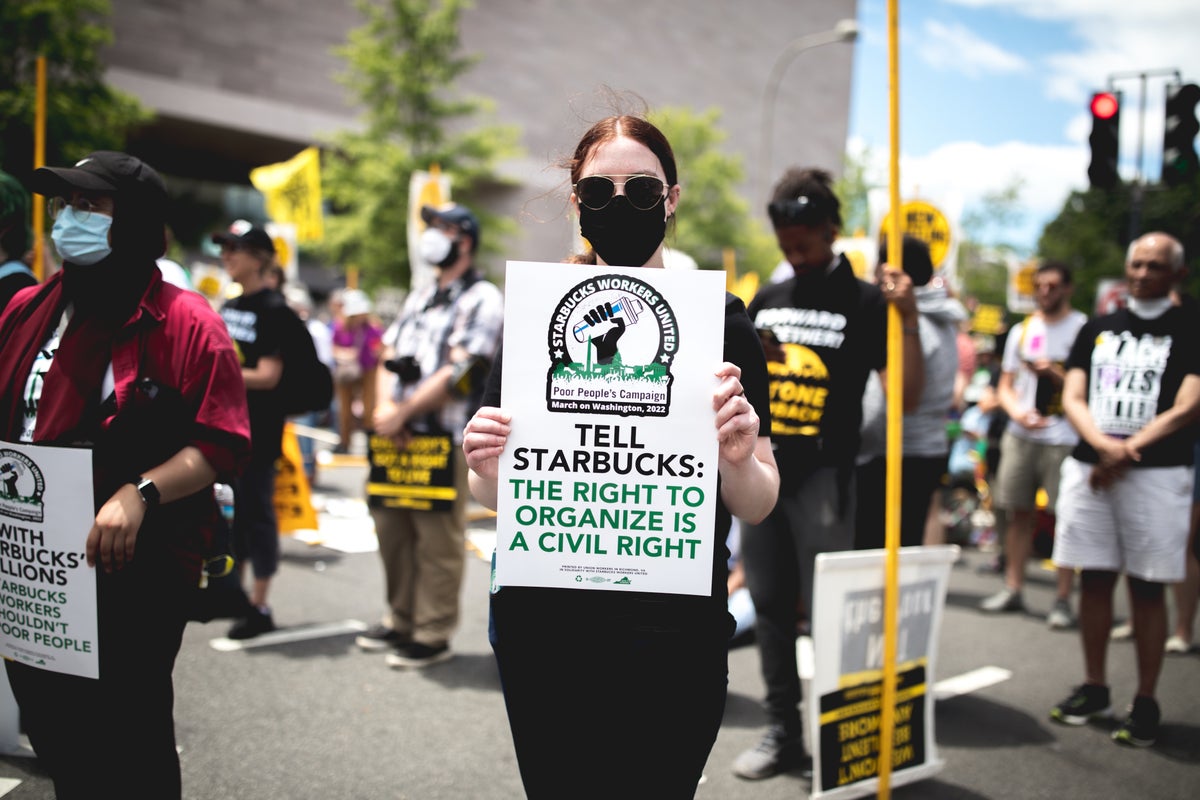 What Happened: The National Labor Relations Board (NLRB) said in a complaint Wednesday that the Seattle-based coffee chain illegally withheld wages and benefits from unionized baristas, reported The Washington Post.

“We’ve been clear in that we are following NLRB rules when it comes to unilaterally giving benefits,” said a Starbucks spokesperson, according to the Post.

The NLRB and Starbucks did not immediately respond to Benzinga’s requests for comment as of press time.
See Also: How To Buy Starbucks (SBUX) Shares

Why It Matters: NLRB’s complaint comes at the same time when Starbucks CEO Howard Schultz is grappling with unionization efforts of workers in the United States, noted the Post.

Price Action: On Wednesday, Starbucks shares closed 1.6% higher at $86.05 in the regular session and gained 0.35% in the after-hours trading, according to data from Benzinga Pro.