Ethereum Merge Scheduled For Mainnet On Sept. 6 After Bellatrix Upgrade 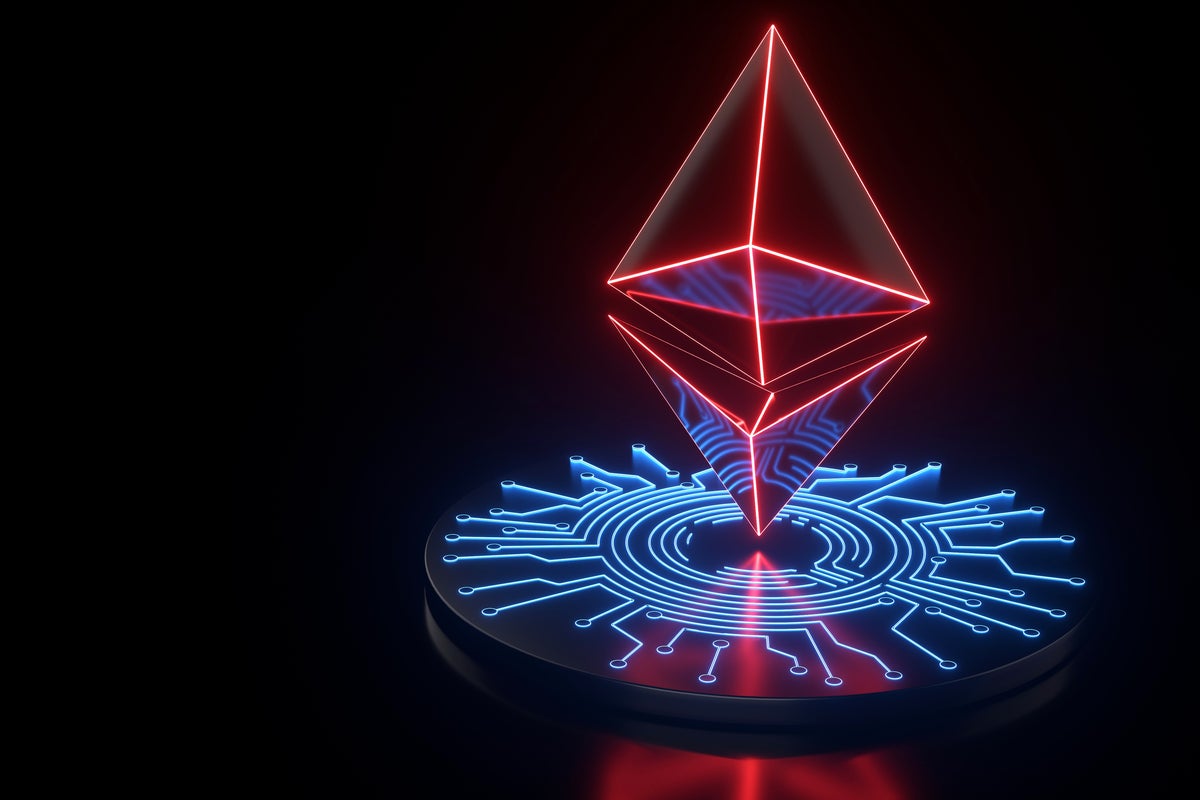 The Ethereum ETH/USD Merge will officially go live on the mainnet on Sept. 6 after the Bellatrix upgrade is activated.

What Happened: The Ethereum Foundation said on Wednesday that the Proof-of-Stake transition would be set in motion after Bellatrix hits an epoch height of 144896 on the Beacon Chain.

The Bellatrix upgrade is the first phase of the Merge and is scheduled to go live on Sept 6 at 11:34:47 AM UTC.

After this, the second phase of the Merge process called “Paris” will trigger the Merge after the network hits a Total Terminal Difficulty of 58750000000000000000000 on the execution layer.

Paris is expected to be triggered between Sept. 10 and Sept. 20, although the exact date depends on the Proof-of-Work hash rate at the time.

Node operators will have to update both their consensus layer and execution layer together.

“Following years of hard work, Ethereum’s proof-of-stake upgrade is finally here! The successful upgrade of all public testnets is now complete, and The Merge has been scheduled for the Ethereum mainnet,” the foundation said in a blog.

The Merge will reach finality around 12 minutes after the Paris update is complete after which Proof-of-Work mining will no longer be possible. The network estimates that this will lead to a 99.95% energy reduction for ETH.

“Withdrawals from the Beacon Chain will likely be introduced in the first upgrade after The Merge,” said the Ethereum Foundation.

The network’s developers also introduced a 4x multiplier for identifying bugs in the infrastructure. As of Sept. 8, those flagging critical bugs could earn $1 million as a reward.

See Also: HOW TO STAKE ETHEREUM