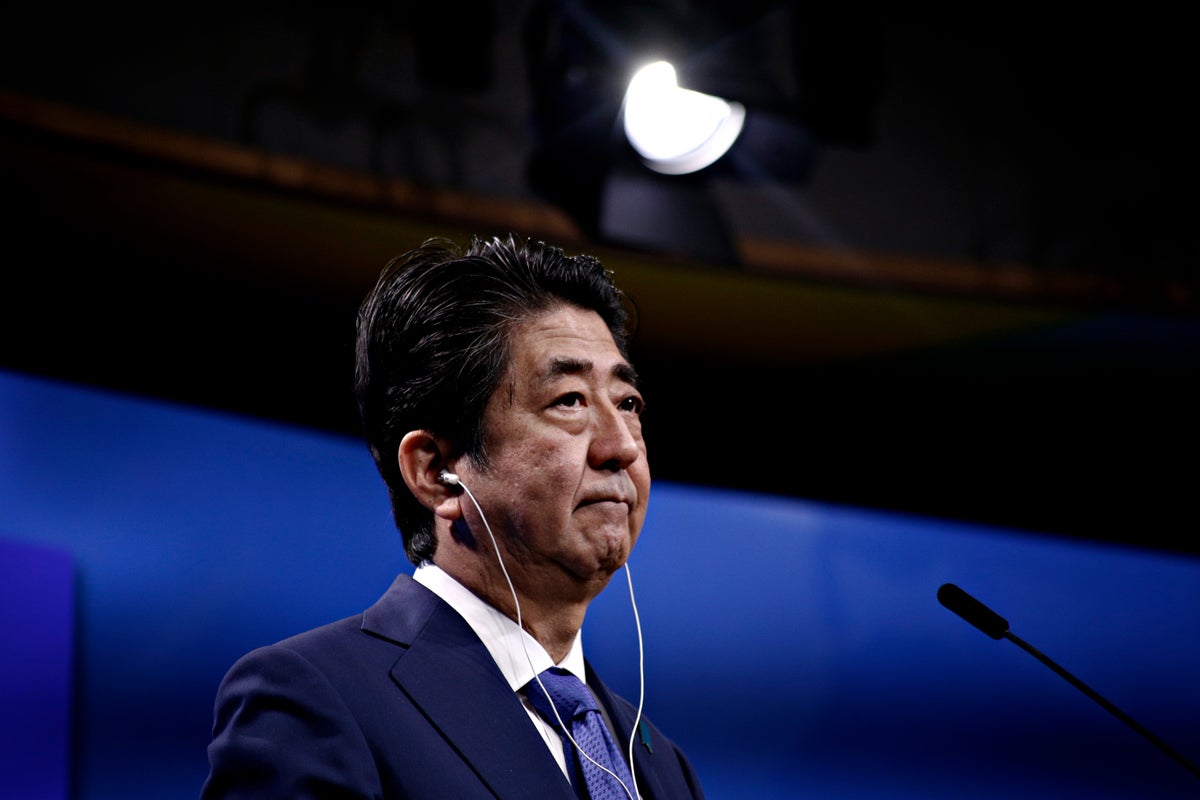 Former Japanese Prime Minister Shinzo Abe had a channel on Alphabet Inc’s GOOGL GOOG YouTube where he posted his last video on July 6, two days before he was assassinated.

On The Campaign Trail: The last video posted by Abe shows him on the campaign trail in support of a Liberal Democratic Party candidate standing for the Japanese Diet’s upper house in Ono town — located in Japan’s Fukushima prefecture.

The former prime minister is seen fist bumping with excited people at the hustings where he is visibly close to the public.

Maple Over Strawberry: The former Japanese leader then walks into a grocery store in Ono and quickly notices ice cream sandwiches on sale.

Out of the three possible flavors — Maple-chocolate, Strawberry-chocolate and the more traditional soybean powder and sweet dumpling, Abe opts for the maple-chocolate ice cream burger.

The shop staff are visibly excited due to the presence of Abe, who takes a bite of the ice cream sandwich and says it is “delicious!”

A Nascent YouTuber: Abe began his YouTube journey on Oct. 21 as a general election approached the nation, but he was not running for prime minister in those polls.

In one of the videos, Abe is seen playing the piano. He said humbly that he had not practiced in almost 60 years since he was a first grader. The leader chose to play the song ‘Hana wa Saku” or flowers bloom in the video.

The song came into being after Japan’s Tohoku region was hit by a massive earthquake and tsunami in 2011 causing massive damage and loss of life.

Abe was assassinated on Friday while campaigning for another LDP candidate in Nara city.
Read Next: Shinzo Abe’s Alleged Killer Honed His Gunmaking Skills On YouTube, Tested Weapon At Religious Facility

Photo via Alexandros Michailidis on Shutterstock