‘She needs to pay her debt’ 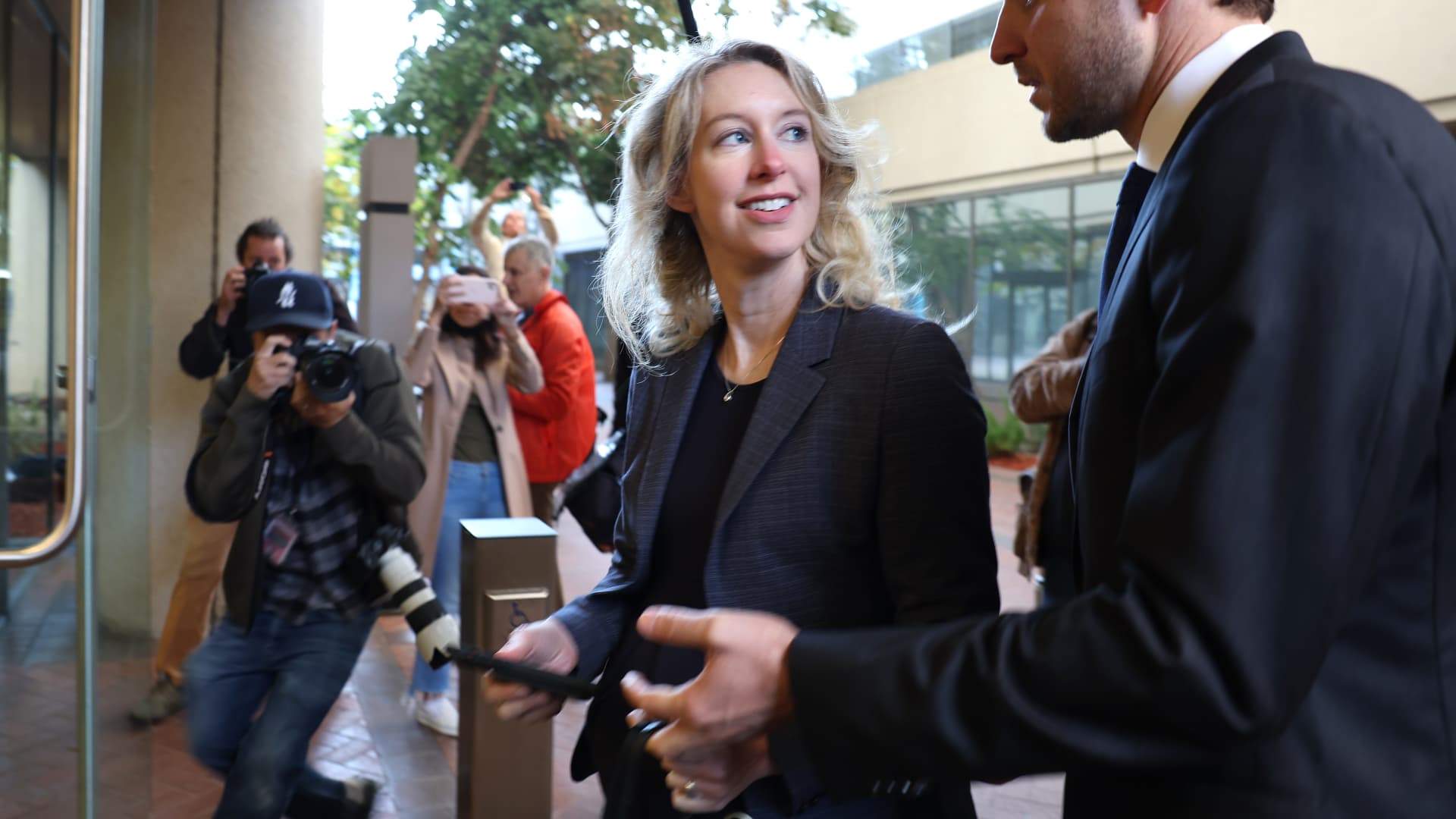 SAN JOSE, Calif. — A star witness in the trial of former Theranos CEO Elizabeth Holmes doubled down on his testimony on Monday, two months after he showed up at Holmes’ doorstep to talk to her.

“I don’t want to help Ms. Holmes, she’s not someone who should be helped,” said former Theranos lab director Adam Rosendorff during a special hearing before Judge Edward Davila in U.S. District Court. “The only person who can help Ms. Holmes is herself. She needs to pay her debt to society.”

In January, Holmes was convicted on four counts of wire fraud and conspiracy to commit wire fraud in connection with the collapse of Theranos. She is seeking a new trial because of an unannounced visit by Rosendorff to her home on the sprawling Green Gables estate in Woodside, California, in August 2022.

According to court filings, Holmes’ partner Billy Evans claims that Rosendorff made remorseful comments outside of their home on Aug. 8. Evans said that Rosendorff said “he tried to answer the questions honestly but that the prosecutors tried to make everyone look bad.”

Evans claimed that Rosendorff said he wanted to “help” Holmes.

However, Rosendorff maintained during questioning from U.S. District Judge Edward Davila, federal prosecutors and an attorney for Holmes that his previous testimony that Theranos was a fraud was honest.

Rosendorff told the court that his conversation with Evans lasted 10 minutes and the reason for his visit was to seek forgiveness and healing for himself so he “could move on” with his life. He also disputed Holmes’ allegation that he recanted previous statements made under oath during the trial.

Rosendorff worked at Theranos from 2013 to late 2014. He spent six days on the stand, which was longer than any other witness, during Holmes’ high-profile trial. It was revealed that Rosendorff was a key source for former Wall Street Journal reporter John Carreyrou, who wrote a series of stories that exposed the company’s shortcomings and dubious business practices.

“In the months following Elizabeth Holmes’ conviction I started to feel increasingly distressed and uncomfortable at the prospect her young child would spend the formative years of their life without their mother,” Rosendorff told an attorney for Holmes. “And I understand Ms. Holmes may be pregnant again.”

Leaving court, Holmes did not answer questions about whether she was pregnant with a second child.

Federal prosecutors and attorneys for Holmes will submit written arguments regarding Monday’s hearing within one week. Judge Davila will then make a ruling on her motion for a new trial.

If the request is denied, Holmes is scheduled for sentencing on Nov. 18.