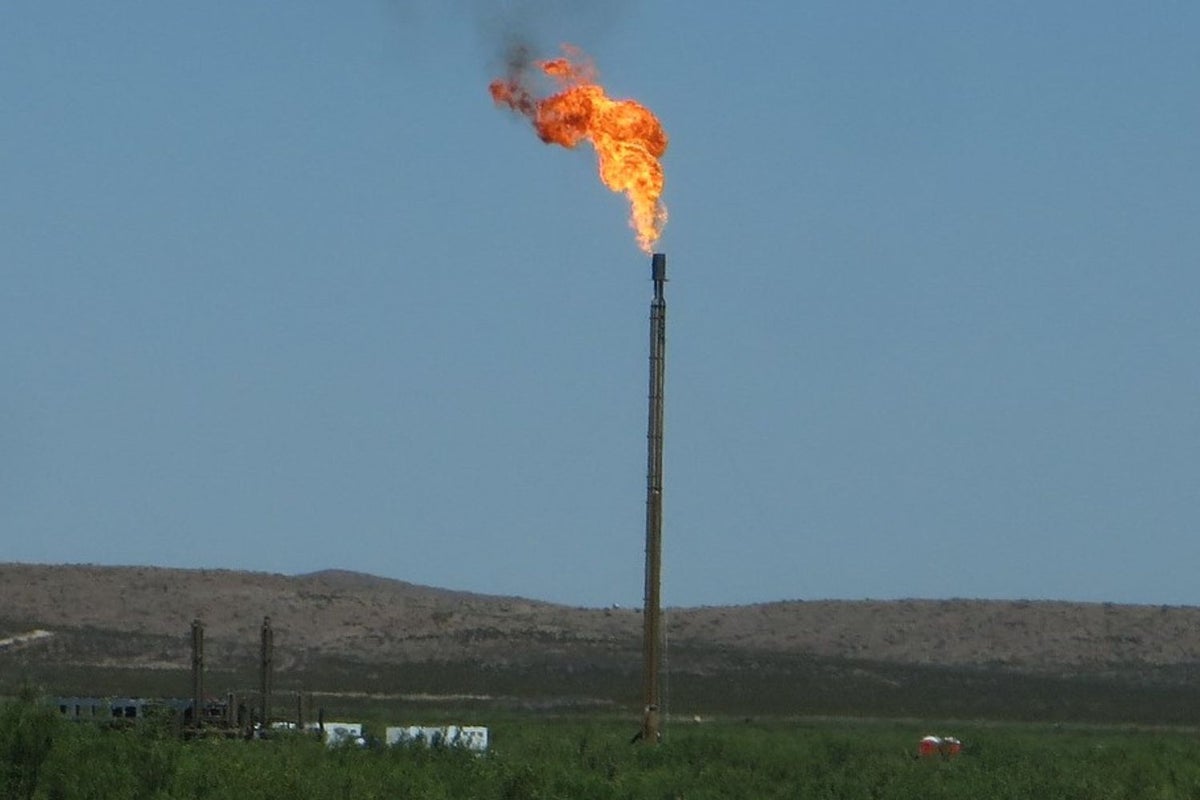 Russia is burning large volumes of natural gas in a huge orange flare near the Finnish border while cutting supplies to the European Union.

What Happened: Analysts from Norway-based energy consultancy Rystad estimated the amount of gas being wasted and burned off into the atmosphere was equivalent to about 0.5% of daily EU needs, while describing it as an environmental disaster.

“Exact flaring volumes levels are hard to quantify but are believed to be at levels of around 4.34 million cubic meters per day. This equates to 1.6 billion cubic meters (bcm) on an annualized basis and is equal to around 0.5% of the EU’s gas demand needs,” Rystad analyst noted.

The orange flares are so huge that they can be seen in satellite images of Portovaya – the site of a compressor station for the Nord Stream 1 gas pipeline, Reuters reported.

Last month, Russia throttled the gas flows from Nord Stream 1 to just 20% of capacity, making the gas prices in Europe jump to a new record high. The EU has accused Russian President Vladimir Putin of using gas as a weapon to fight back against Western sanctions over Ukraine.

Meanwhile, the U.K. energy bills are expected to jump 80% to an average of 3,549 pounds ($4,188) a year from October as Russia’s move to throttle European supplies drives wholesale gas prices to record highs.