Pope Says He Will Visit North Korea If Kim Jong-un Invites Him: ‘I Will Not Refuse’ 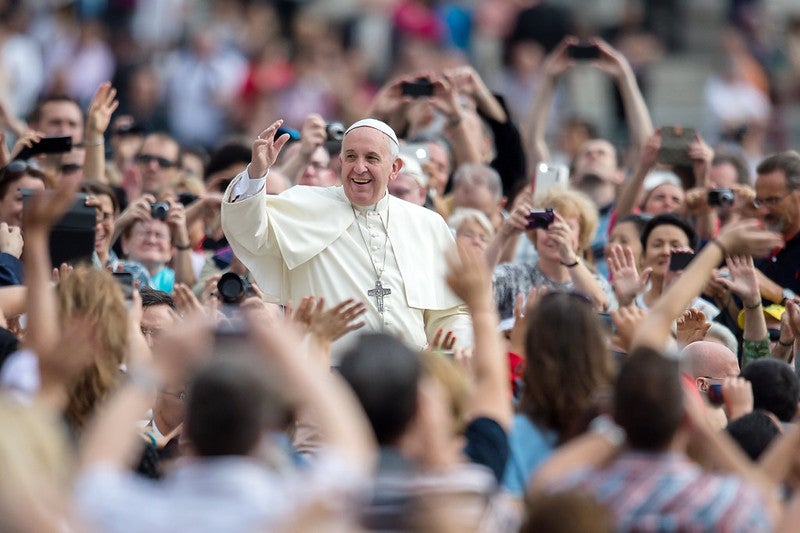 Pope Francis has asked Kim Jong-un to invite him to visit North Korea in a televised interview with South Korea’s state broadcaster KBS.

What Happened: The Pope on Friday said that he would not turn down a chance to visit and work for peace upon receiving an invitation from Kim.

“I will go there as soon as they invite me. I’m saying they should invite me. I will not refuse,” he said.

If the pope visited Kim’s hermit kingdom, it would be the first trip by a pope to the isolated state, which does not allow priests to be permanently stationed within its borders.