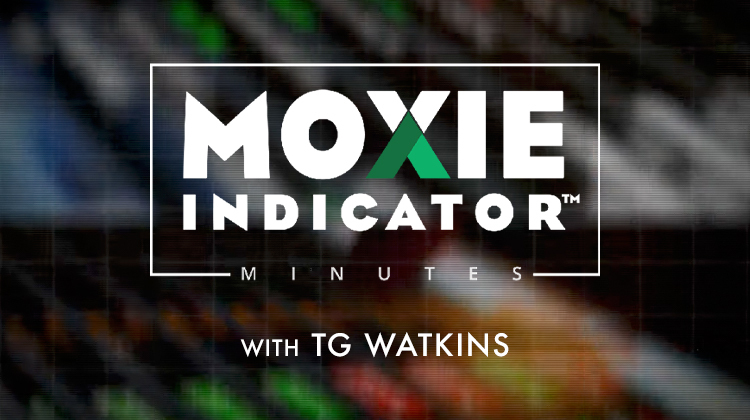 Jerome Powell speaks at Jackson Hole later today. If he is somewhat dovish, TG wonders, will the market pop a little? But that pop might be into some major resistance.

On this week’s edition of Moxie Indicator Minutes, TG talks about how the Moxie Indicator is telling us to be careful, as most of these up moves we’re seeing are right into a bearish setup. TG’s advice? Trade it, but don’t marry it and keep things tight.

This video was originally broadcast on August 26, 2022. Click this link to watch on YouTube. You can also view new episodes – and be notified as soon as they’re published – using the StockCharts on demand website, StockChartsTV.com, or its corresponding apps on Roku, Fire TV, Chromecast, iOS, Android and more!

New episodes of Moxie Indicator Minutes air Fridays at 12pm ET on StockCharts TV. Archived episodes of the show are available at this link. 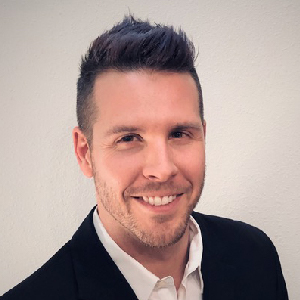 About the author:
TG Watkins is the director of stocks at Simpler Trading. After graduating with his engineering degree, he set off to earn his Series 6 and 63 licenses and started his career as a financial advisor with New York Life. It was here that Mr. Watkins’ knowledge about the financial industry really exploded.
Learn More

Subscribe to Moxie Indicator Minutes to be notified whenever a new post is added to this blog!