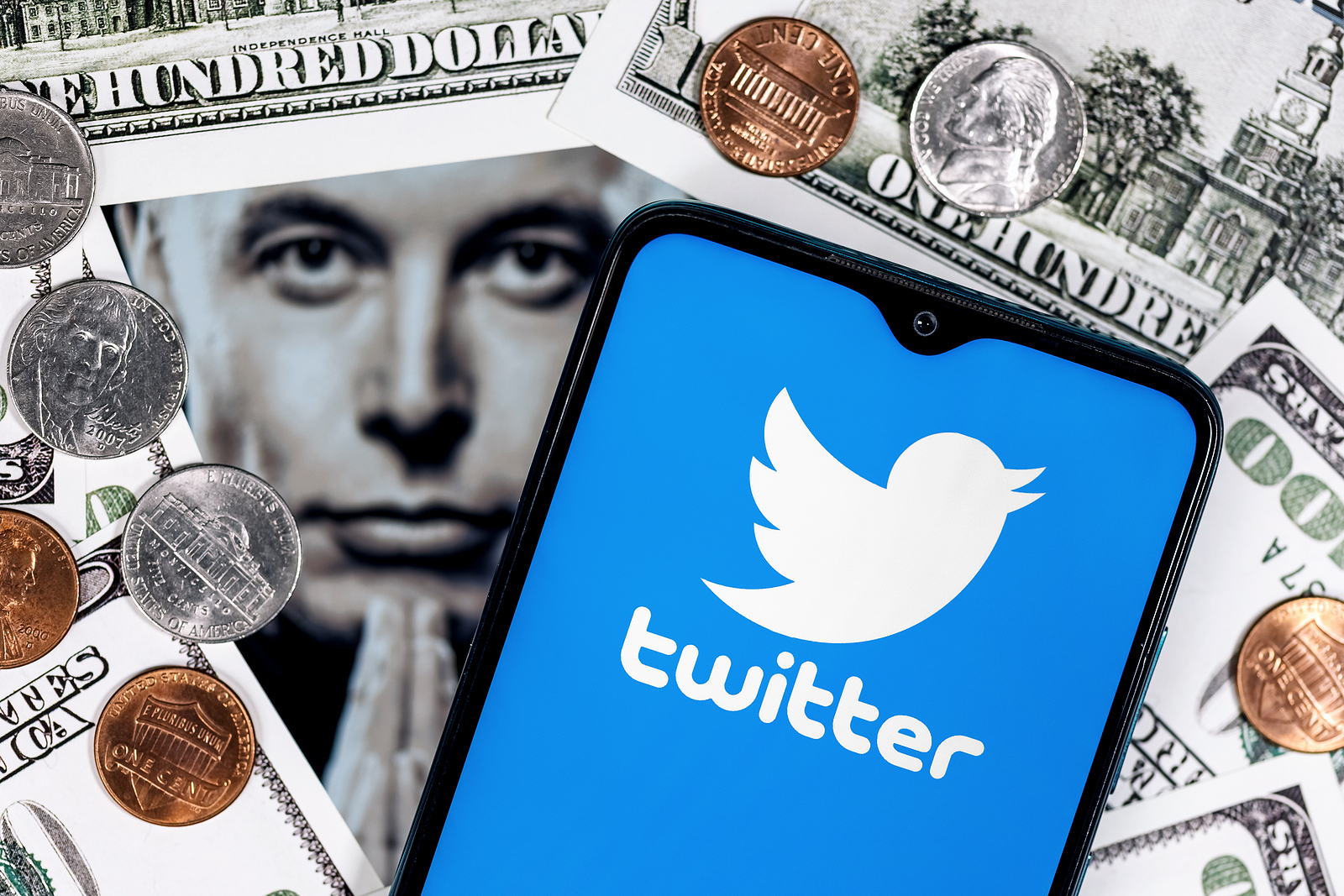 Elon Musk drama weighed on the stock this week

It’s been quite the year for Twitter, Inc. (NYSE:TWTR). First there was the supposed $44 billion buyout by Elon Musk back in April. Then, the rug was pulled out from under the company’s feet only earlier this month. Now, the social media giant has hired a U.S. law firm to take legal action against Musk, launching a lawsuit against him on July 12. And to make matters worse, the company is trying to dig out of a post-earnings plunge, and has Snap’s (SNAP) own dismal post-earnings reaction weighing as well.

Snapchat’s ad spending alarm sent shockwaves through the tech sector, specifically social media stocks. But Twitter’s report was dire in its own right; while losses were slimmer than expected, revenue fell short of estimates, with the Musk controversy the main catalyst. In response, Twitter stock initially traded as low as $38.90 out of the gate, but has since pared those gains and turned higher, last seen up 0.7% at $39.79.

Twitter stock price is currently contending with its year-to-date breakeven level, as well as several long- and short-term moving averages. Year-over-year, TWTR has taken a 43% haircut, and is a far cry from last year’s levels at $73.34. Given the lackluster price action, it’s no surprise that 18 of the 19 brokerages are on the fence with tepid “hold” ratings.

Options traders have been betting rather bearishly lately. The equity’s Schaeffer’s put/call open interest ratio (SOIR) of 0.89 stands sits three percentage points from an annual high, indicating short-term traders are operating with a strong put-bias at the moment.

Amid a post-earnings volatility crush, TWTR premium is affordably priced at the moment. This is per the equity’s Schaeffer’s Volatility Index (SVI) of 43%, which stands in the relatively low 21st percentile of readings from the past year. What’s more, the security’s Schaeffer’s Volatility Scorecard (SVS) sits at a slightly elevated 81 out of 100, meaning the shares have exceeded option traders’ volatility expectations during the past year.