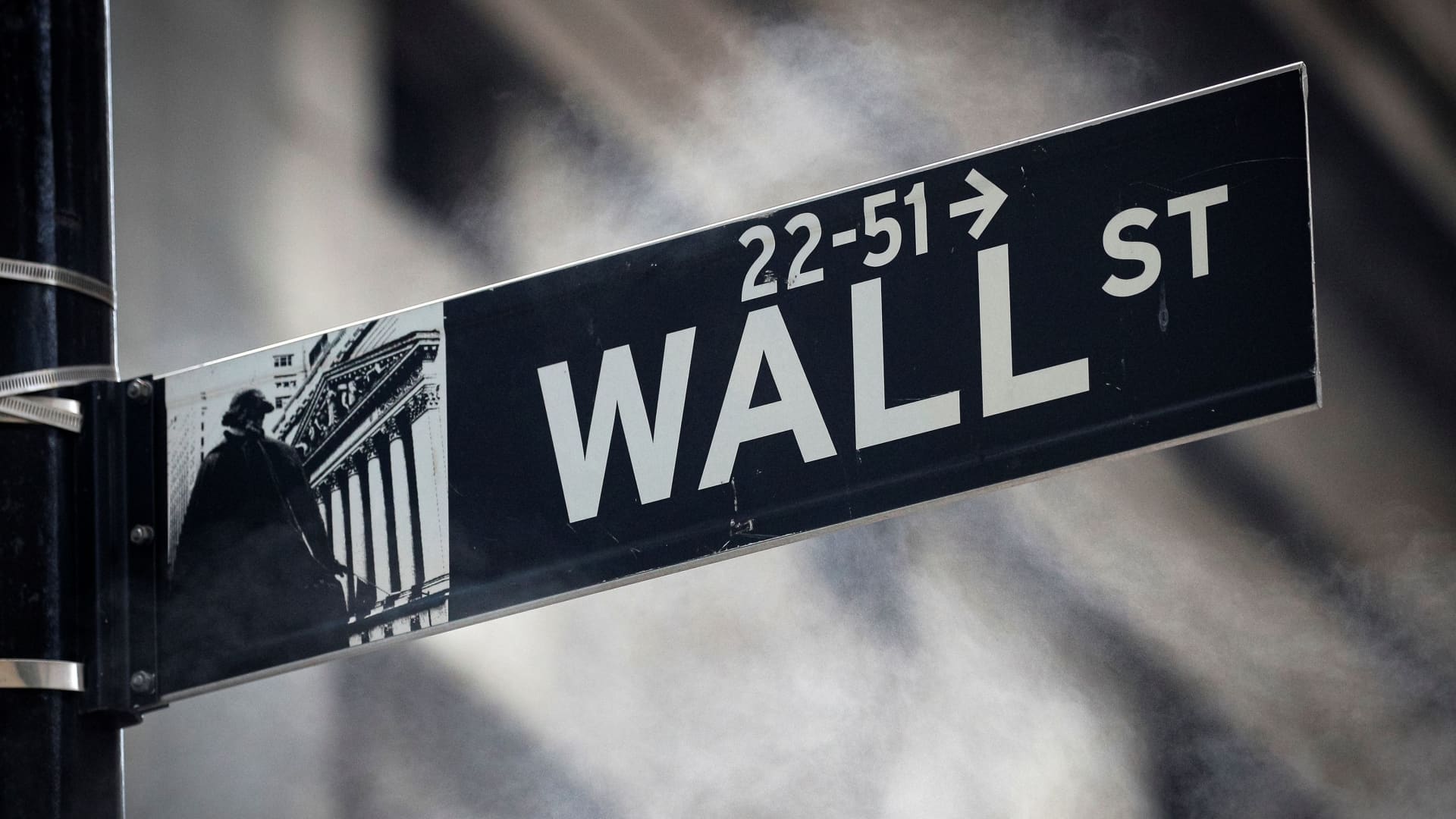 AT&T (T) – AT&T fell 1.8% in the premarket, despite beating estimates on both the top and bottom lines for the second quarter, as it lowered its full-year free cash flow guidance. AT&T also reported a jump in quarterly wireless subscriber additions and raised its full-year forecast for wireless revenue growth.

Travelers (TRV) – Travelers rallied 4.3% in premarket action after reporting better-than-expected profit and revenue for the second quarter. The upbeat performance came despite higher catastrophe losses and a drop in investment income.

American Airlines (AAL) – American fell 1.4% in the premarket after quarterly earnings matched estimates and revenue was essentially in line with forecasts. The profit was the airline’s first since the start of the pandemic and the carrier expects the current quarter to be profitable as well.

Danaher (DHR) – The medical and industrial products and services company’s second-quarter profit and revenue were better than expected, with higher sales helping offset an increase in expenses. Danaher jumped 3.5% in premarket trading.

Tesla (TSLA) – Tesla gained 2.7% in premarket trading after reporting better-than-expected earnings for the second quarter. Tesla’s revenue came in below forecasts and it saw shrinking profit margins as it dealt with higher costs and supply chain disruptions.

Carnival (CCL) – Carnival took a 12.1% hit in the premarket after announcing a $1 billion common stock offering. The cruise line operator plans to use the proceeds for general corporate purposes.

CSX (CSX) – CSX rose 3% in premarket trading after beating top and bottom line estimates for the second quarter. The rail operator is seeing skyrocketing demand but it is having difficulties hiring because of a tight labor market.