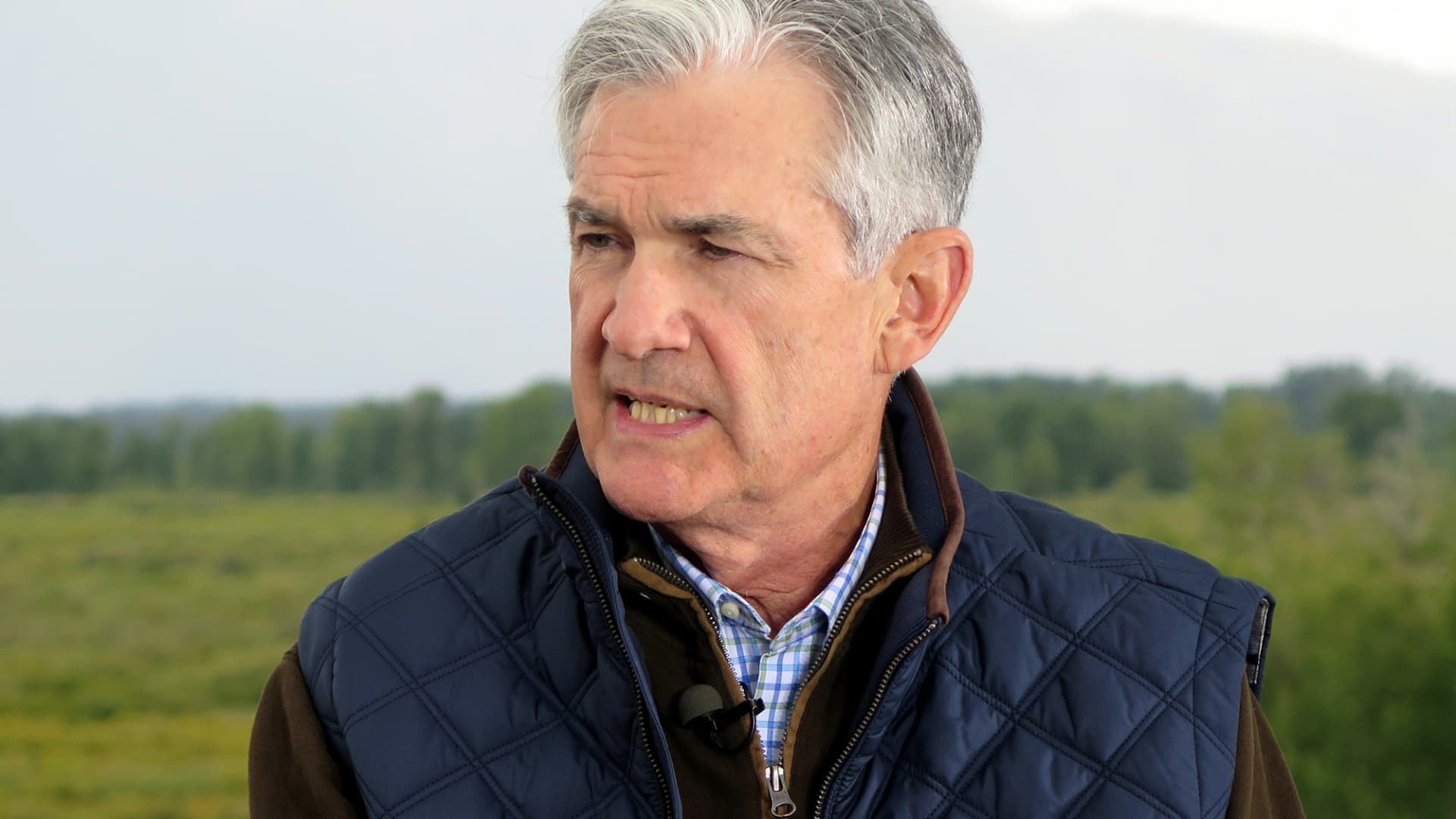 Investors are looking for new guidance in Federal Reserve Chairman Jerome Powell’s Jackson Hole, Wyoming, speech Friday, but he could instead deliver the same inflation fighting message, just with a much tougher edge.

Powell is expected to emphasize that the central bank will use all the fire power it needs in the form of interest rate hikes to snuff out inflation. He is also likely to point out that after the Fed finishes raising rates, it will probably hold them there, contrary to market expectations that it will actually start to cut interest rates next year.

Fed watchers say Powell is also unlikely to provide any substantive clues to resolve the market debate about whether the central bank will raise rates by a half point or three-quarters of a point at its next policy meeting on Sept. 21. Instead, Powell will likely reiterate that the Fed is highly dependent on incoming economic data. Before the Fed meets in September, there is another major employment report next Friday and the August consumer price index on Sept. 13.

The futures market has been betting that a three-quarter point hike — or 0.75 of a percent — is more likely at the September meeting. The central bank raised rates by 0.75 of a point in both June and July. The fed funds rate is now in a range of 2.25% to 2.5%, and the Fed is targeting an end rate, or terminal rate, of 3.50% to 3.75% by the first quarter of next year.

“The challenge for Powell is going to be the tone he adopts. I think he came across as slightly too dovish, not hawkish enough in July,” said David Page, head of macroeconomic research at AXA Investment Managers. “I think he wants to avoid that now, with markets expecting him to be relatively hawkish. … It’s a very difficult game. It’s a game of expectations. … It becomes a fine tune issue.”

Stocks rallied after Powell’s comments following the July meeting and bond yields fell, signaling that markets perceived the chairman to be more dovish, or easy when it comes to interest rate expectations. But in the last week, bond yields have risen on a chorus of hawkish comments from other Fed officials.

“The difficulty he will have is there’s already quite an expectation that he’s going to be quite hawkish, so he has to be at least quite hawkish for that rally not to happen,” said Page.

The message from last year’s Jackson Hole symposium was far different. Powell was still characterizing inflation as “transitory” and Fed expectations for rate hikes were much lower.

“It was a lower for longer policy stance,” said Michael Gapen, chief U.S. economist at Bank of America. “Compared to that, this is going to sound super hawkish.” But the environment has changed dramatically since then, too, as inflation showed itself to be persistent rather than passing. Consumer inflation topped out at 9.1% in June, and it may have just peaked — months after the Fed had first expected.

“I think that will be the message – we’re going to slow down at some point. We’re tightening, but don’t expect a quick shift to cuts,” said Gapen.

Powell said after the July Fed meeting that the central bank could downsize the rate cuts at some point, but he did not mention reversing them, Gapen said.

Fed watchers say Powell may have confused market expectations when he said after July’s Fed meeting that the central bank was close to the neutral rate. The neutral rate is the level where the Fed does not have to raise or lower rates, and it had long been considered by central bank Fed officials to be 2.5%.