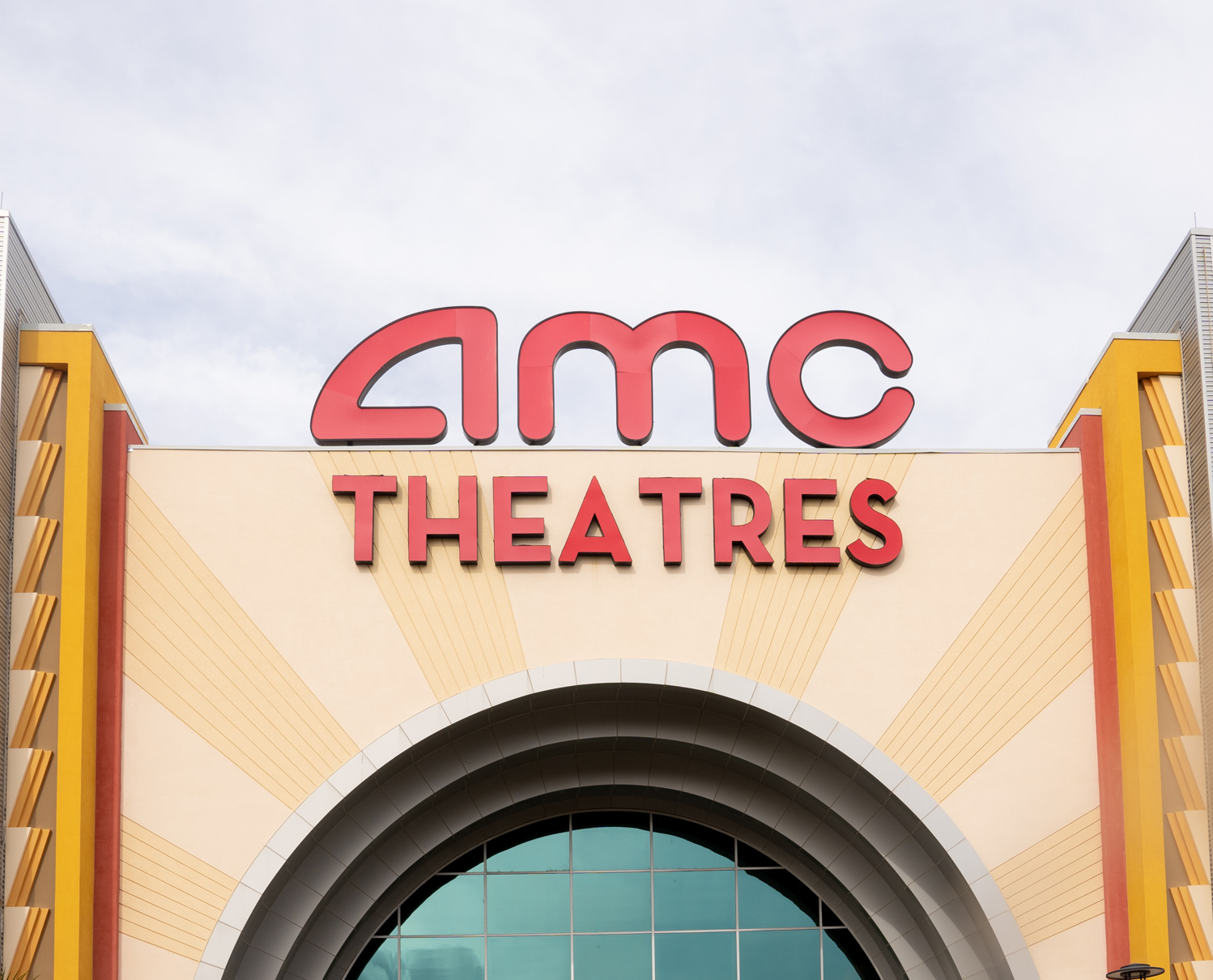 AMC Entertainment Holdings Inc (NYSE:AMC) last week jumped to multi-month highs, after the company announced it bought back $72.5 million worth of debt at a discounted rate, putting a small dent in its considerable tab. Plus, the stock last week landed on S3 Partners’ list of 25 most “squeezable” U.S. stocks, drawing investor attention. However, this rally appears to have been short lived, as AMC is currently down 4.2% at $14.85 and giving back last week’s gains. Year-to-date, the stock carries a 45.5% deficit.

AMC Entertainment is one of the many company’s preparing for their upcoming second-quarter earnings report, too, with the theater chain operator’s results due out after the close on Thursday, August 4. AMC stock has a fairly positive post-earnings history, closing five of its last eight post-earnings sessions higher, though most recently reporting a 5.4% drop in May. This time around, the options pits are pricing in a next-day swing of 9.9%, regardless of direction, which is higher than the 7.2% move the stock has averaged over the last two years.

Options traders have targeted the stock, too, as AMC is on Schaeffer’s Senior Quantitative Analyst Rocky White’s list of stocks that have attracted the highest weekly options volume over the last two weeks. During this time, 2,574,000 calls and 1,052,166 puts exchanged hands, with the August 16 call standing out as the most popular contract. 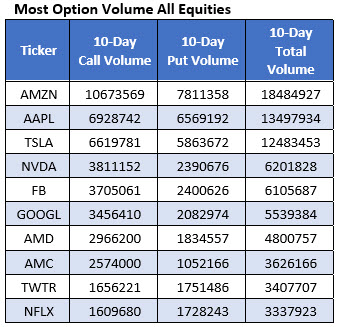 It’s also worth noting that though short interest has dwindled, it still makes up 19.7% of the stock’s available float. Meanwhile, all six analysts in coverage carry a “hold” or worse rating.