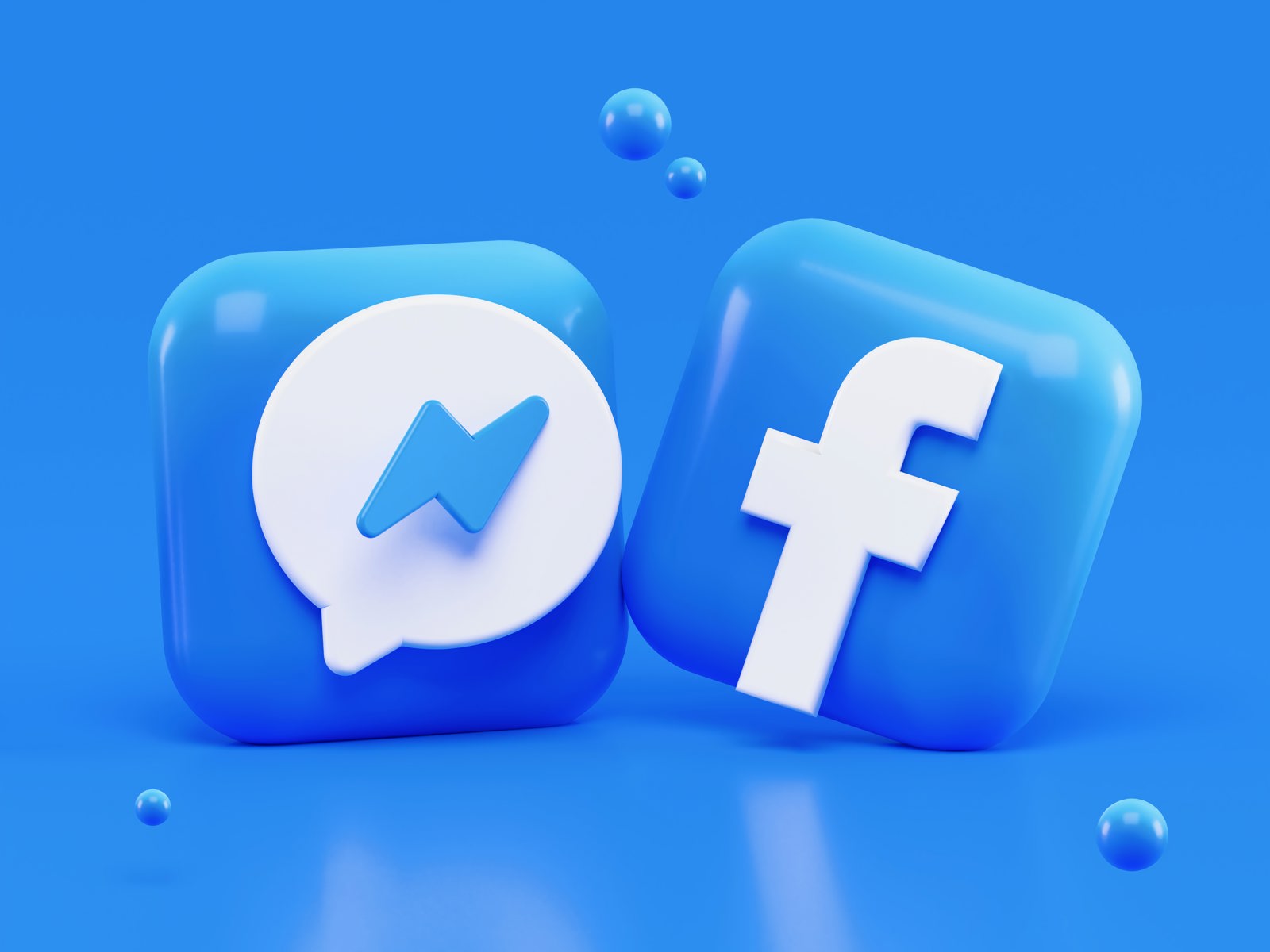 The shares of Facebook parent Meta Platforms Inc (NASDAQ:META) are up 3.5% at $162.73 at last glance, and earlier climbed as high as $167.84 after the social media sector got a boost from Snap Inc’s (SNAP) restructuring plan. Options bears are chiming in amid the surge, however.

So far, 347,000 puts have crossed the tape — double the intraday average and far outweighing the 243,000 calls exchanged. The weekly 9/2 170-strike call and 165-strike put are the most popular, with new positions being opened at both.

Though it has found a floor at the $154 level, META is underperforming on the charts, facing pressure at the $190 level as it struggles to rebound from its recent lows. This technical weakness comes despite a massive drop in short interest, which doesn’t bode well for the shares. During the last two-week reporting period, short interest dropped 98%, and now represents a measly 0.02% of the stock’s available float.

Analysts are leaning bullish toward the equity. Of the 30 analysts in coverage, 22 carry a “buy” or better rating, with seven a tepid “hold,” and one “strong sell.” Plus, the 12-month consensus price target of $235.62 is a 44.5% premium to current levels.