Nio Shortlists 3 Cities For Its Mega Annual Event: Users Get Their Say In Final Selection 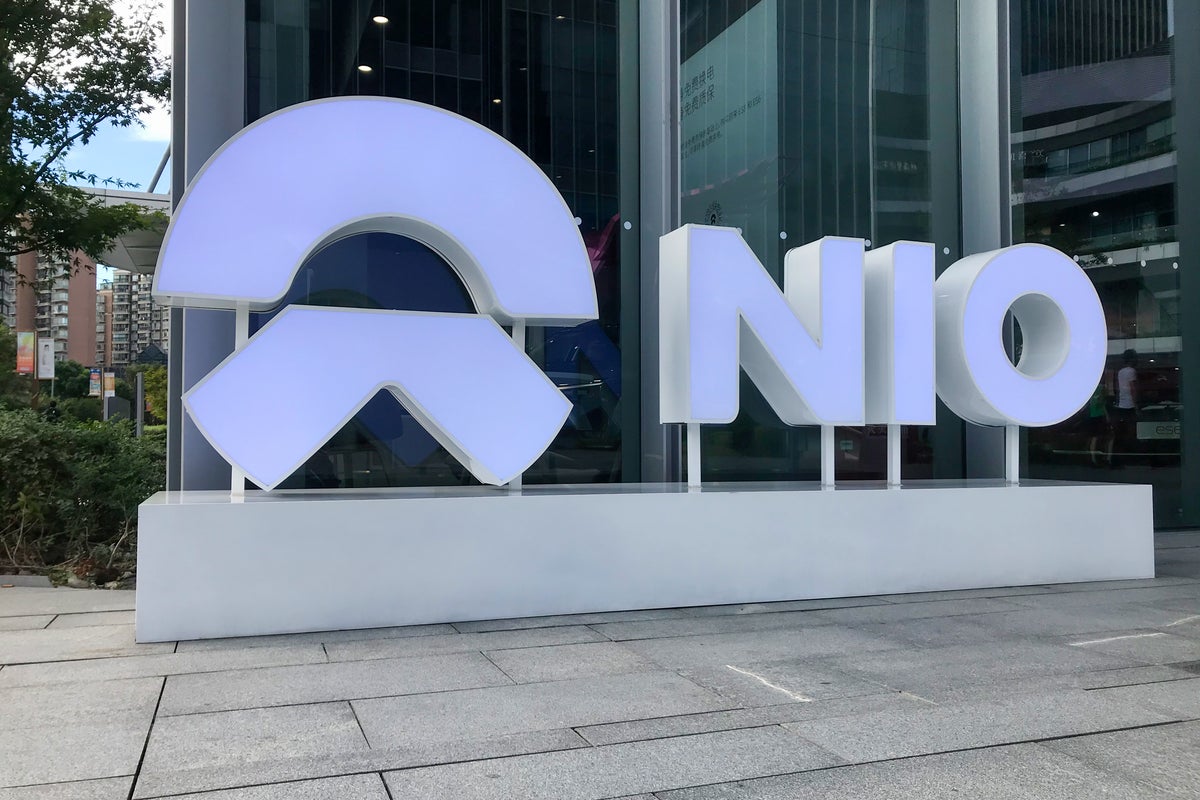 The Cities: Guangzhou, Hefei and Xi’an have been nominated by the organizing committee for the NIO Day events.

NIO Day: The annual NIO Day is the firm’s most important event where new products and technologies are announced. It is usually held at the end of every year or the beginning of the following year, the report said.

Nio’s requirement includes that the candidate cities for the event should have a venue with a minimum capacity of 8,000 people for large-scale performances. The venue should have 10 consecutive days of availability between Dec. 1 and Jan. 15, the report added.