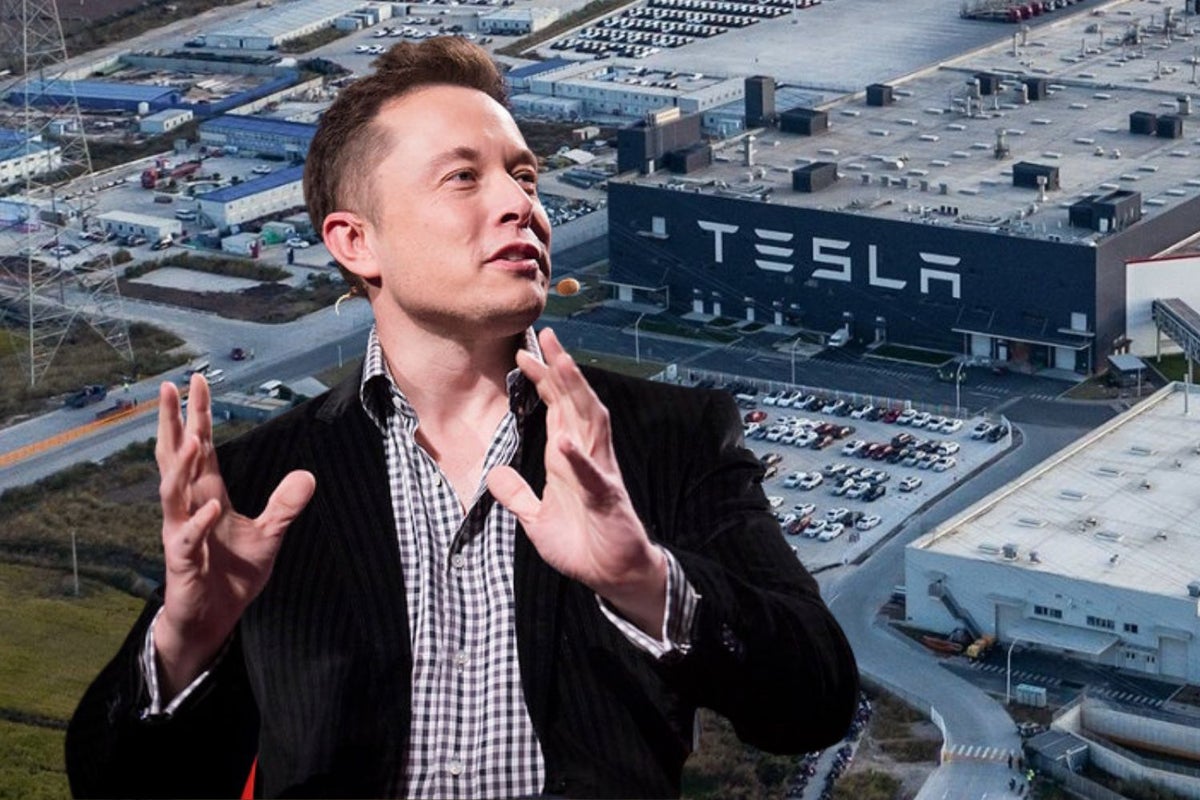 Tesla Inc TSLA CEO Elon Musk on Sunday tweeted a congratulatory message to Gig Shanghai for producing its one millionth car, and announced that Tesla has now manufactured over three million electric vehicles.

What Happened: In his tweet, Musk applauded the accomplishment and included a picture of Giga Shanghai workers on the factory floor surrounding the one millionth car produced, a red Tesla.

The achievement is particularly noteworthy in light of the disruption of Giga Shanghai’s production earlier this year, as the plant was forced to close for about three weeks in April during a resurgence of COVID cases in China. Tesla also had to halt most of its operations at Giga Shanghai during the first two weeks of July for factory upgrades.

Meanwhile, a new video shared by a YouTuber showed a batch of 9,000 Teslas waiting at the Shanghai South Port Terminal to be exported.

Along with the Shanghai plant, Tesla also produces EVs in Austin, Texas; Fremont, California; and at Gigafactory Berlin-Brandenburg in Germany.

Tesla said that 254,695 vehicles were delivered in the second quarter, an increase of 26.5% year-over-year.

Photo: Courtesy of tesla.com and TED Conference on Flickr