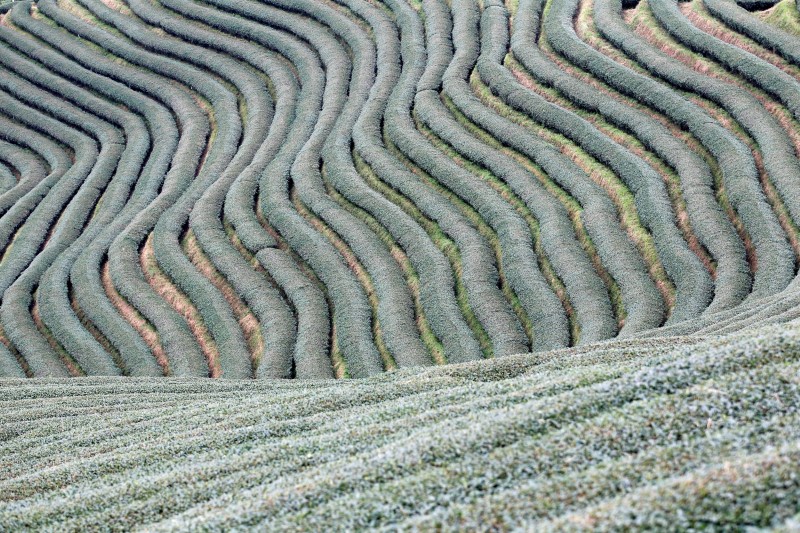 Investing.com — People who drink black tea have a lower death risk compared with those who don’t, according to a new study of half a million British people by the National Cancer Institute.

The study followed people for 14 years and found people who drank two cups of tea a day had a 9% to 13% lower risk of death. It didn’t even matter if the tea had milk or sugar in it or was consumed hot, room temperature or iced.

Is this good for tea makers? Shares of The Hain Celestial Group Inc (NASDAQ:) are down 3.8% on Tuesday and 51% for the year. Piper Sandler recently cut its price target by $1 to $27. At the current trading price, the target implies 30% growth.

Hain sells organic and natural foods. It last week but said demand for its premium products was strong in the fiscal fourth quarter. The company is planning more price increases, mostly in the first quarter.

The stock has lagged other beverage makers this year, including Coca-Cola Co (NYSE:), up 5% for the year, and Monster Beverage Corp (NASDAQ:), down about 8%.

Cowen raised its price target to $29 from $27 and kept an outperform rating on Hain.

Unilever PLC ADR (NYSE:) recently sold most of its tea business, with brands such as Lipton and Tazo, to CVC Capital. Its shares are down 0.4% on Tuesday and 14% this year.

And Starbucks Corporation (NASDAQ:), which is best known for its coffee but also sells tea-based drinks, is down 1% on Tuesday and 28% for the year.