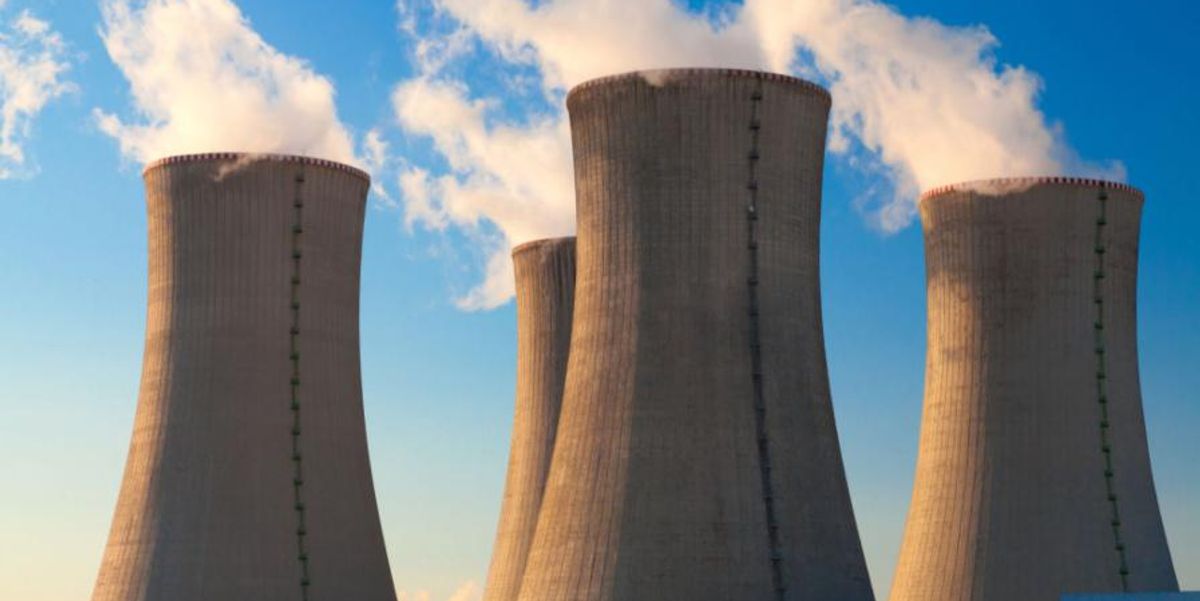 The US Federal Reserve was in focus last week as it hiked interest rates by 75 basis points.

Speaking to the Investing News Network, Lobo Tiggre, editor and founder of IndependentSpeculator.com, said a critical takeaway is that the pace of increases looks set to slow from hereon out.

In a press conference after the central bank’s meeting, Chair Jerome Powell said the Fed wants to end the year with rates at 3 to 3.5 percent, not far from the current 2.25 to 2.5 percent.

“It was no surprise to see broader markets take off (on July 27) on the Powell speech as much as the (Fed meeting),” Tiggre said on the sidelines of the Rule Symposium in Florida.

“It was a little surprising to see gold and silver do as well as they did, because ‘Yay markets!’ is usually not ‘Yay safe-haven assets!’ But there was that darker side of recession, and then we (got) the GDP print.”

In the post-meeting press conference, Powell was questioned repeatedly about whether the US is in a recession, ultimately saying it is not. However, data released on July 28 shows that GDP in the country shrank in Q2 for the second quarter in a row, which is a widely accepted definition for a recession.

Tiggre reminded investors that high inflation and a recession puts the market “quasi-officially” in stagflation territory, and noted that gold took off during the stagflationary period seen in the 1970s.

“I don’t know the future, but I am betting my own money on this outcome,” he said. “I think people will wake up and smell the napalm … those expectations will set in, and I do think we’ll see much higher commodities in general (during stagflation), and specifically gold and silver, monetary metals — I do think we will see a breakout higher.”

Aside from precious metals, Tiggre is positive on uranium, which he has previously described as his highest-confidence thesis for 2022. He thinks uranium stocks may be coming unglued from the broader markets, which would be a signal for him to start checking off companies on his shopping list.

Watch the interview above for more from Tiggre, and click here for the full Rule Symposium playlist on YouTube.

Securities Disclosure: I, Charlotte McLeod, hold no direct investment interest in any company mentioned in this article.