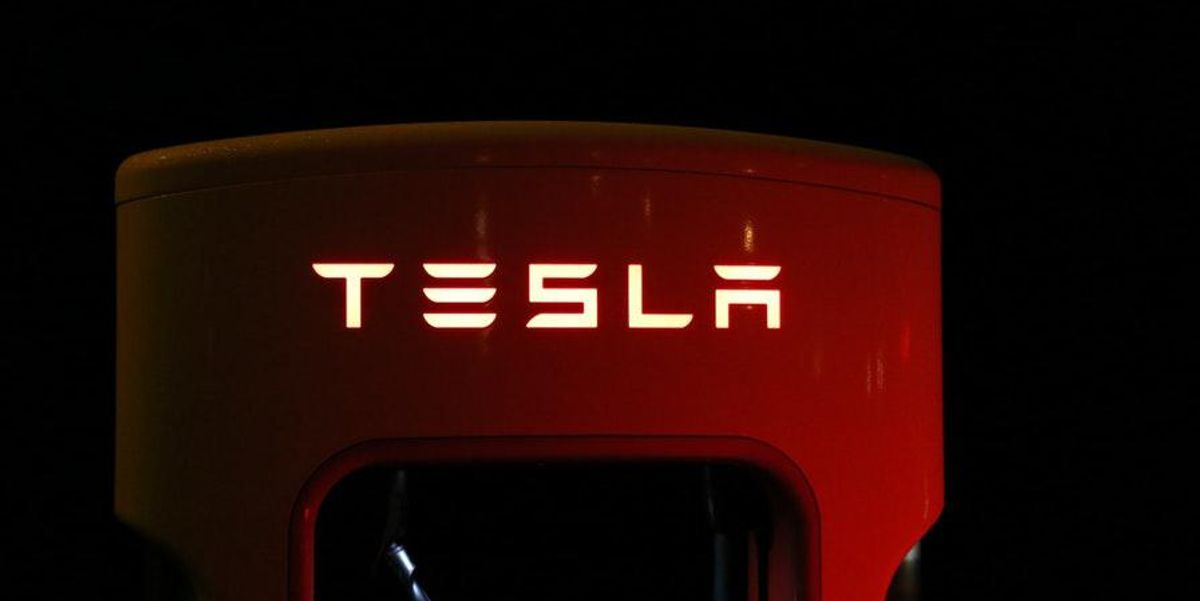 In the cryptocurrency space this past month, Tesla (NASDAQ:TSLA), one of the most prominent companies supporting bitcoin, sold a significant part of its stash of the digital asset.

Below the Investing News Network (INN) offers a recap of what investors should know about the blockchain business and cryptocurrencies in the month of July.

The move came as a surprise to the market given the role CEO Elon Musk has played in the promotion of bitcoin as a mainstream currency option. The company invested US$1.5 billion in the cryptocurrency last year, although it sold 10 percent of that amount after two months.

“This should not be taken as some verdict on bitcoin,” Musk said in a recent call with analysts.

According to Bloomberg, the executive pointed instead to concerns about COVID-19 shutdowns in China, which he said are affecting his company’s liquidity.

The bitcoin sale added US$936 million in cash to Tesla’s balance sheet. In its report, Bloomberg indicates that the move represents a hawkish tactic from Musk during a downturn for the entire cryptocurrency market.

A new dataset from VandaTrack shows that there’s been a recent uptick in some of the most beaten-down public names in the cryptocurrency market thanks to retail investors.

“Everyone expected one last major plunge for Bitcoin and now prices are recovering and risk appetite on Wall Street is somewhat improving.”

Over the course of 10 days in July, retail investors bought approximately US$1 billion worth of shares in the space. Some cryptocurrency-exposed names jumped by at least 50 percent as a result, although they are still seeing year-to-date downturns.

Around the INN homepage

The report from Bitget, Boston Consulting Group and Foresight Ventures also offers a point of interest for investors when it comes to how to evaluate growth within the market.

“Crypto exchanges … cannot easily monetize data or technology,” the researchers said, explaining that traditional growth measurements like revenue are tricky to apply in this market.