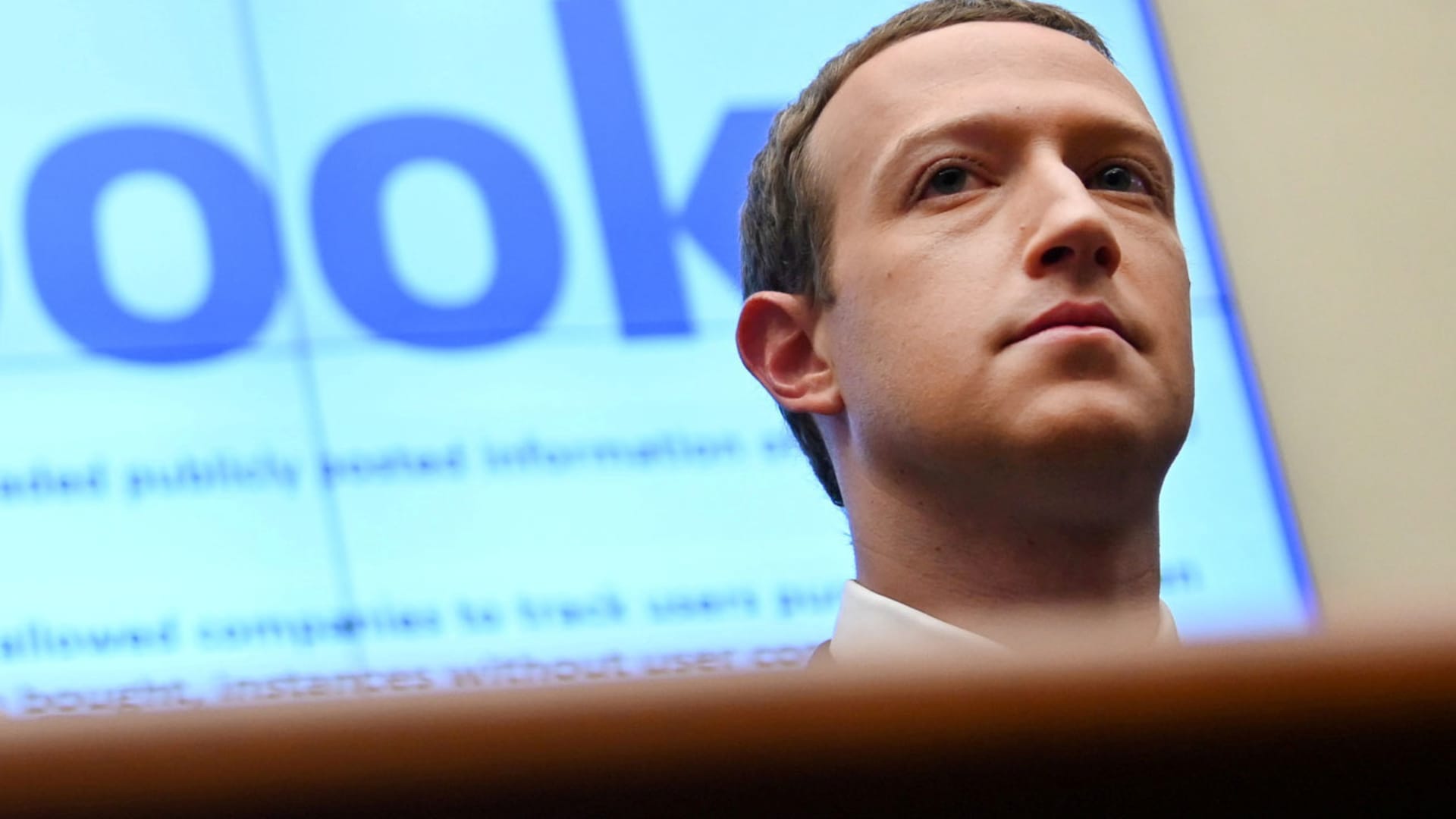 Shares of Meta are down nearly 7% on Thursday, a day after the company released second-quarter earnings that missed on the top and bottom lines.

Meta’s revenue fell almost 1% from a year earlier, and shares of the company have lost about half their value since the beginning of 2022. Meta also issued a disappointing third-quarter forecast, and CEO Mark Zuckerberg said on a call with analysts that the company reduce headcount as it prepares for the economic slowdown.

“This is a period that demands more intensity and I expect us to get more done with fewer resources,” Zuckerberg said. He added that the “economic downturn will have a broad impact on the digital advertising business,” which has already been hit by Apple’s privacy changes. Meta said in February that Apple’s App tracking transparency feature will result in a $10 billion revenue hit this year.

Zuckerberg has been pushing into short videos by investing in Reels, which reached $1 billion in annualized revenue. However, the product doesn’t generate money as efficiently as Instagram Stories and the main news feed.

“The Reels monetization ramp seems slow,” UBS’ Lloyd Walmsley said in a note to investors. “Given the magnitude of product changes underway, we think investors need to hear an unambiguous and material improvement in time spent to get comfortable.”

Still, analysts from JMP are optimistic about the future of Reels.

“With Meta making progress with Reels while AI improves recommendations across content and advertising, we expect growth to rebound from current levels while the company is more disciplined in its cost structure,” they wrote in a Thursday note.

Analysts from Canaccord Genuity said Wednesday that concerns for a looming recession could continue to impact the company’s digital ad market in the short term, but improvements to Reels can help it recover.

“Improving monetization of Reels and ongoing efforts to mitigate privacy changes should support an accelerated recovery once this period of macro uncertainty subsides,” they said.

Meta, which owns Facebook and Instagram, released its earnings a week after rivals Snap and Twitter also reported disappointing second-quarter numbers. Executives cited economic and mobile platform challenges that have permeated the online ad market, as well as competition from the short video sharing app TikTok.