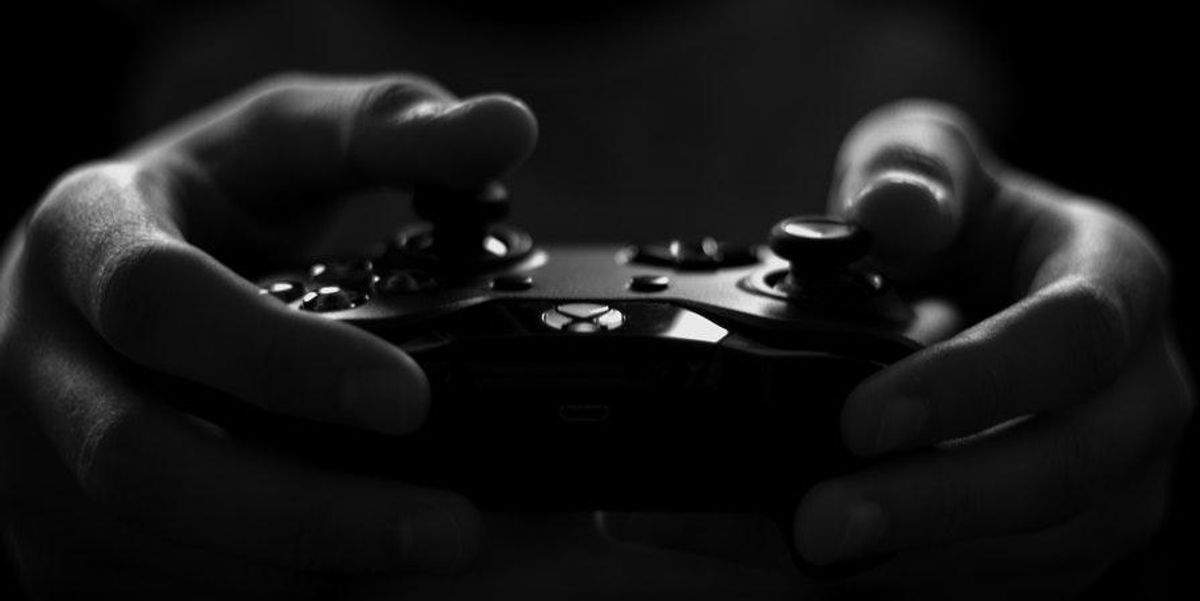 The gaming industry faced a fresh round of layoffs from two prominent companies in the space.

The new layoffs are affecting hundreds of workers amid the two companies: Niantic, the game maker behind the smash Pokémon Go hit and Unity Software (NYSE:U), the firm overseeing the ubiquitous game engine allowing developers to create new games.

Here the Investing News Network (INN) offers a recap of June highlights in the gaming market.

Unity is letting go of “hundreds of staffers” according to a report from video game site Kotaku.

“Sources tell Kotaku that pretty much every corner of the company has taken some sort of hit, though there’s a concentration in the AI and engineering departments,” the report indicated.

In its most recent quarterly financial report, Unity shared its revenue was up year-over-year by 36 percent for a total of US$320.1 million. The firm proceeded to see its share price struggle due to gloomy outlook for the next quarter.

As for its full 2021 period the firm reported increasing net losses of US$531.7 million.

The company issued a statement saying the layoffs were connected to a “continued planning process” in which it “decided to realign some of our resources to better drive focus and support our long-term growth.”

According to the Kotaku report Unity CEO John Riccitiello told employees recently no layoffs would be seen and that the company wasn’t in financial trouble.

Niantic is suffering some losses and a change in plans for new games. The developer behind the massively popular Pokemon Go phenomenon is not seeing its brightest days.

The firm confirmed it let go of four percent of its workforce, representing approximately 90 jobs.

A report from Bloomberg indicated CEO John Hanke sent an email to staff indicating the layoff represented another way for the firm to “further streamline our operations in order to best position the company to weather any economic storms that may lie ahead.”

Hanke said the firm was “facing a time of economic turmoil.” Alongside these cost saving measurements the company is canceling four upcoming games for the augmented reality (AR) game maker.

Despite the success of Pokémon Go Niantic hasn’t been able to see that success with other games, even ones with big brand attachment, such as Harry Potter.

“We recently decided to stop production on some projects and reduce our workforce by about 8 percent to focus on our key priorities,” a spokesperson said according to Bloomberg. “We are grateful for the contributions of those leaving Niantic and we are supporting them through this difficult transition.”

Layoffs are hardly a good situation for a company or the workforce supporting and industry, especially while the uncertainties of Covid continue to present a challenge.

One silver lining of layoffs in gaming is that the industry is ripe with investment across the board and as new studios keep appearing left and right talent is sure to be in demand.

Layoffs affect more than a company’s bottom line. But talent is set to ultimately flourish in the gaming industry.