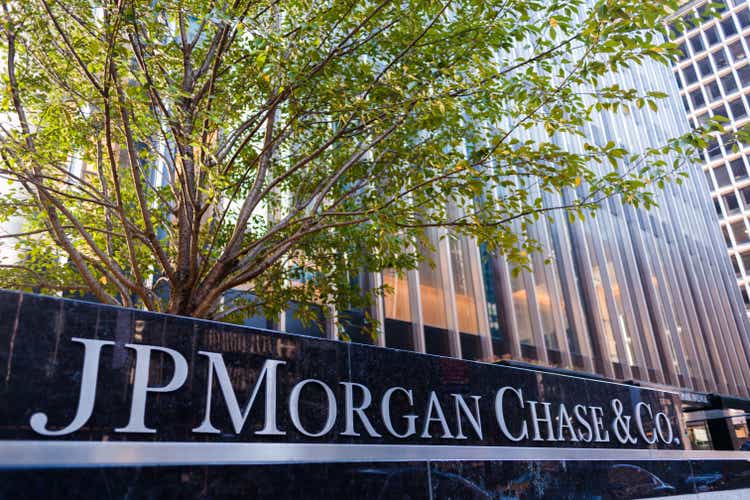 In an effort to compete with direct lenders, JPMorgan (NYSE:JPM) has thrown a “significant chunk of capital” to keep self-funded leveraged loans on its balance sheet, the Financial Times reported Wednesday, citing Kevin Foley, the megabank’s head of global debt capital markets, in an interview.

JPMorgan (JPM) started originating that debt in 2021, though the difference now is that “we want to hold on to it” instead of underwriting leveraged loans and high-yield bonds for syndication, Foley told the FT.

In response to client demand, the JPMorgan’s (JPM) investment bank has formed a new unit dedicated to extending loans to business without an intermediary. “Size hasn’t been a constraint. It’s more the opportunity set. We’re willing to do bigger deals,” Foley added.

“This is modern-day relationship lending. We have to adjust,” Foley said, ad quoted by the FT. “We have a team of six dedicated to direct lending across banking, markets and commercial banking.”

Towards the end of April, Ares closed $5B in Q1 direct lending origination activity.